The fourth studio album of the Slovenian rap trio Matter is called HAOS (Chaos). Since CDs are becoming redundant and digital streaming albums don’t offer the same experience, the idea was to publish an album in the form of a book. The book provides a collection of short stories, poems, anecdotes, photos, and visuals related to the creation of the album, that amplify the soundtrack. The book features more than twenty Slovenian artists of younger generation that have worked with the band in the past. 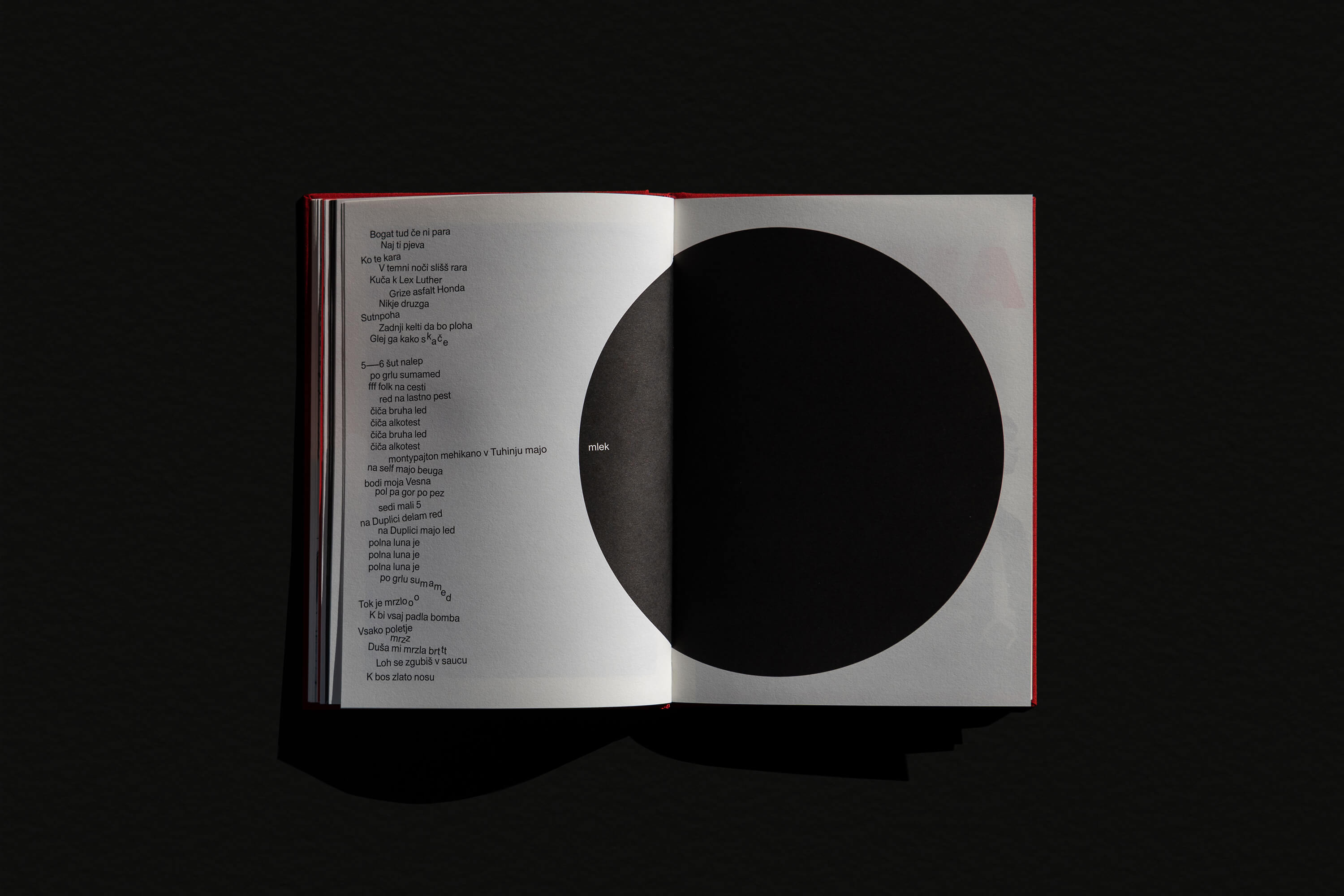 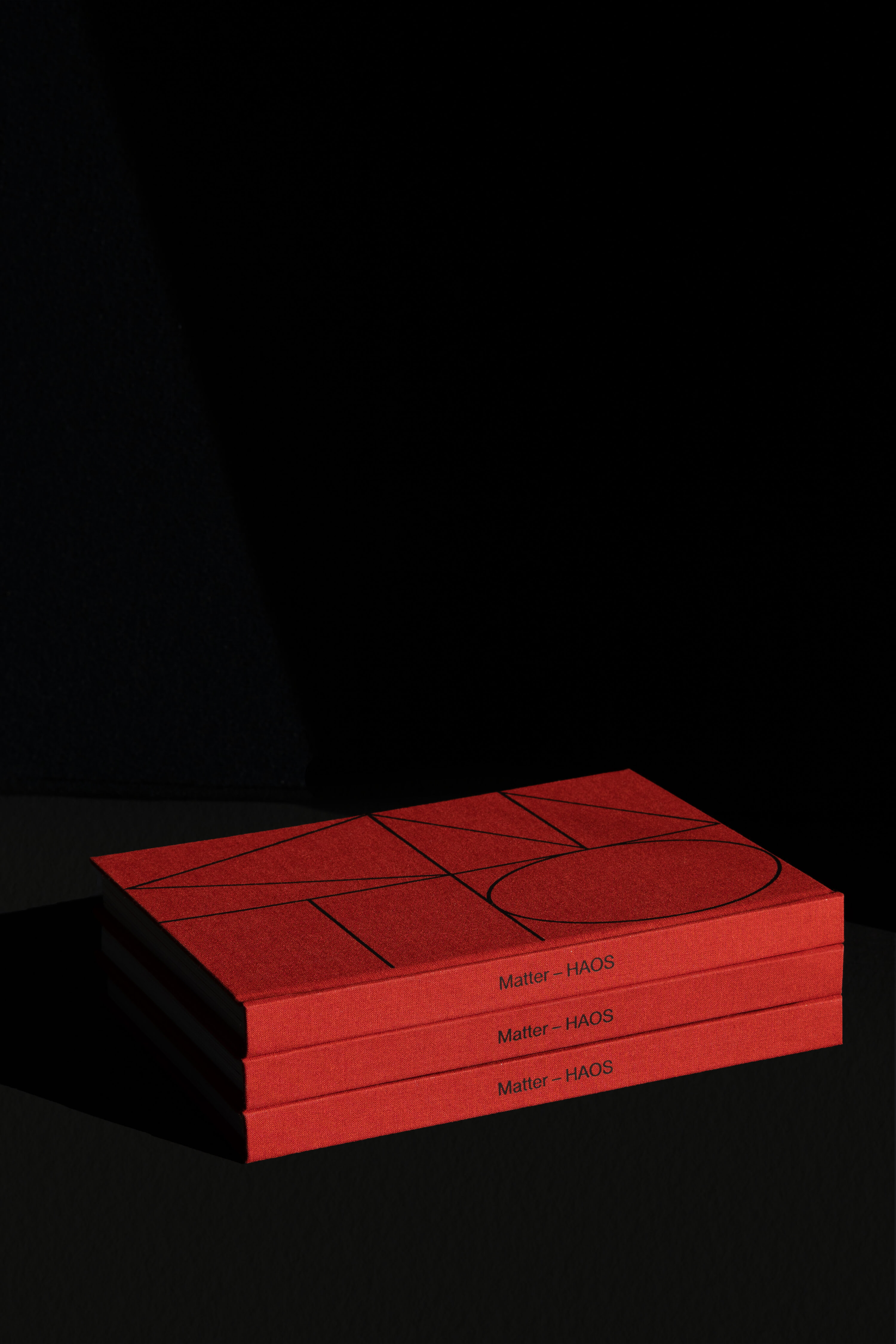 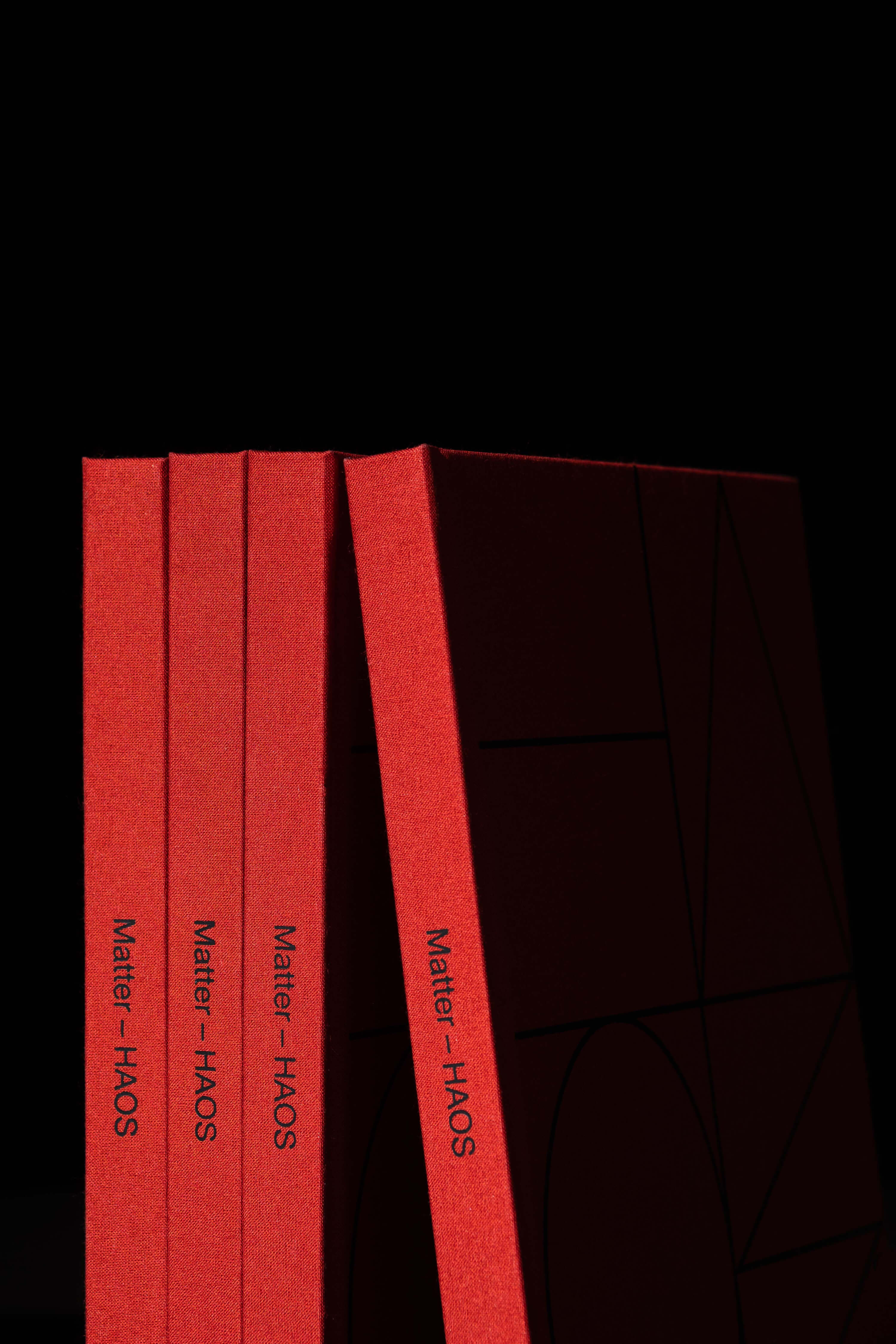 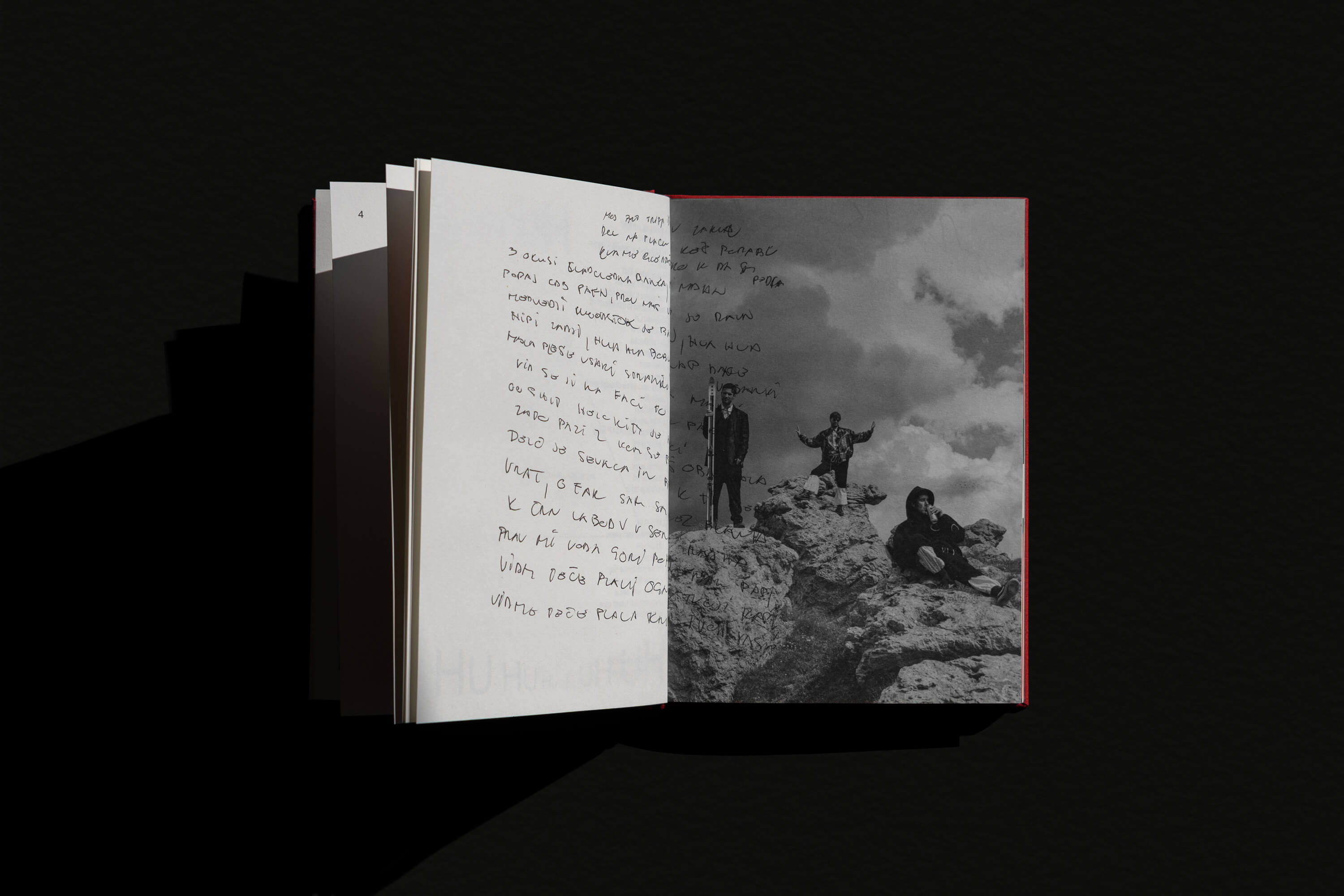 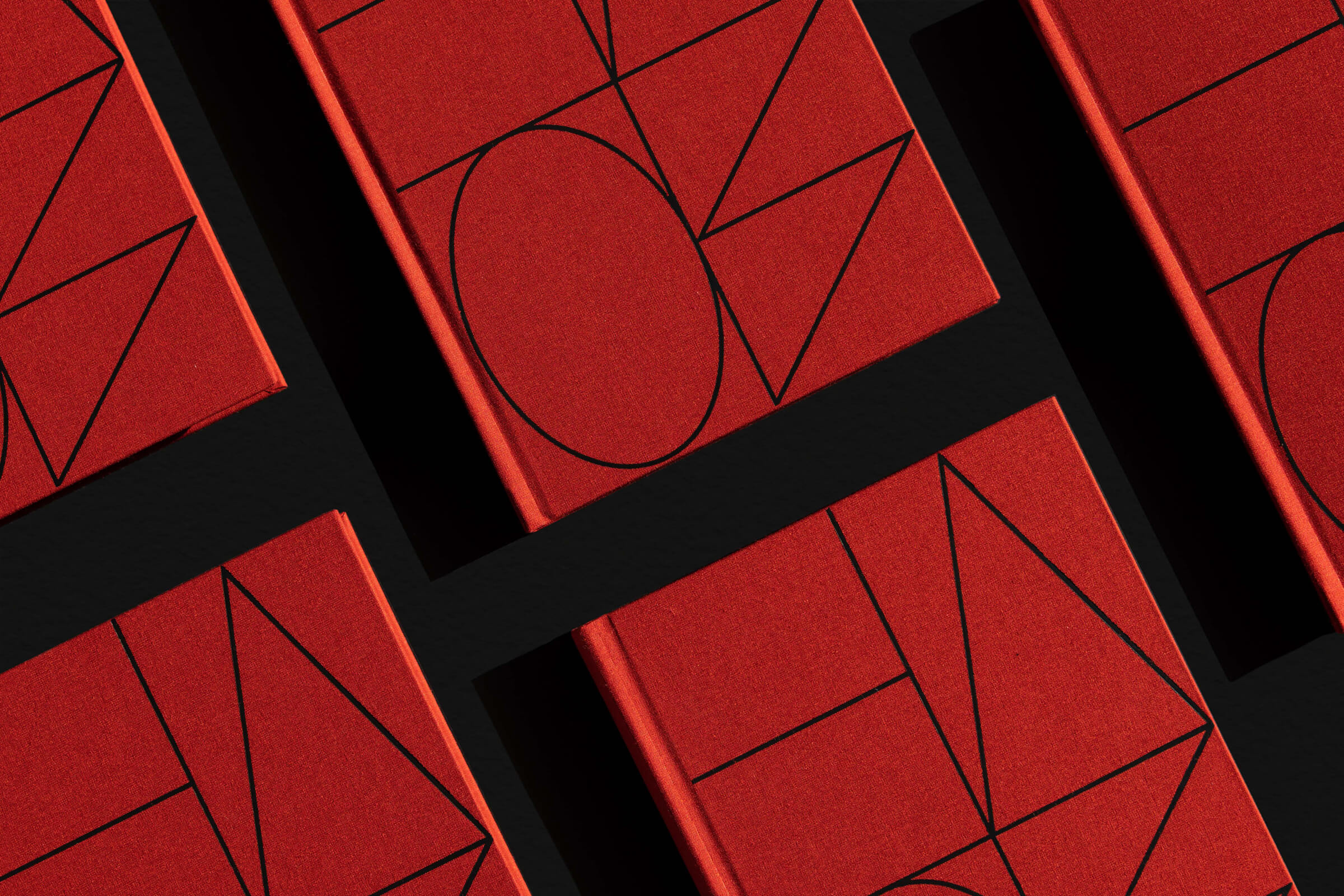 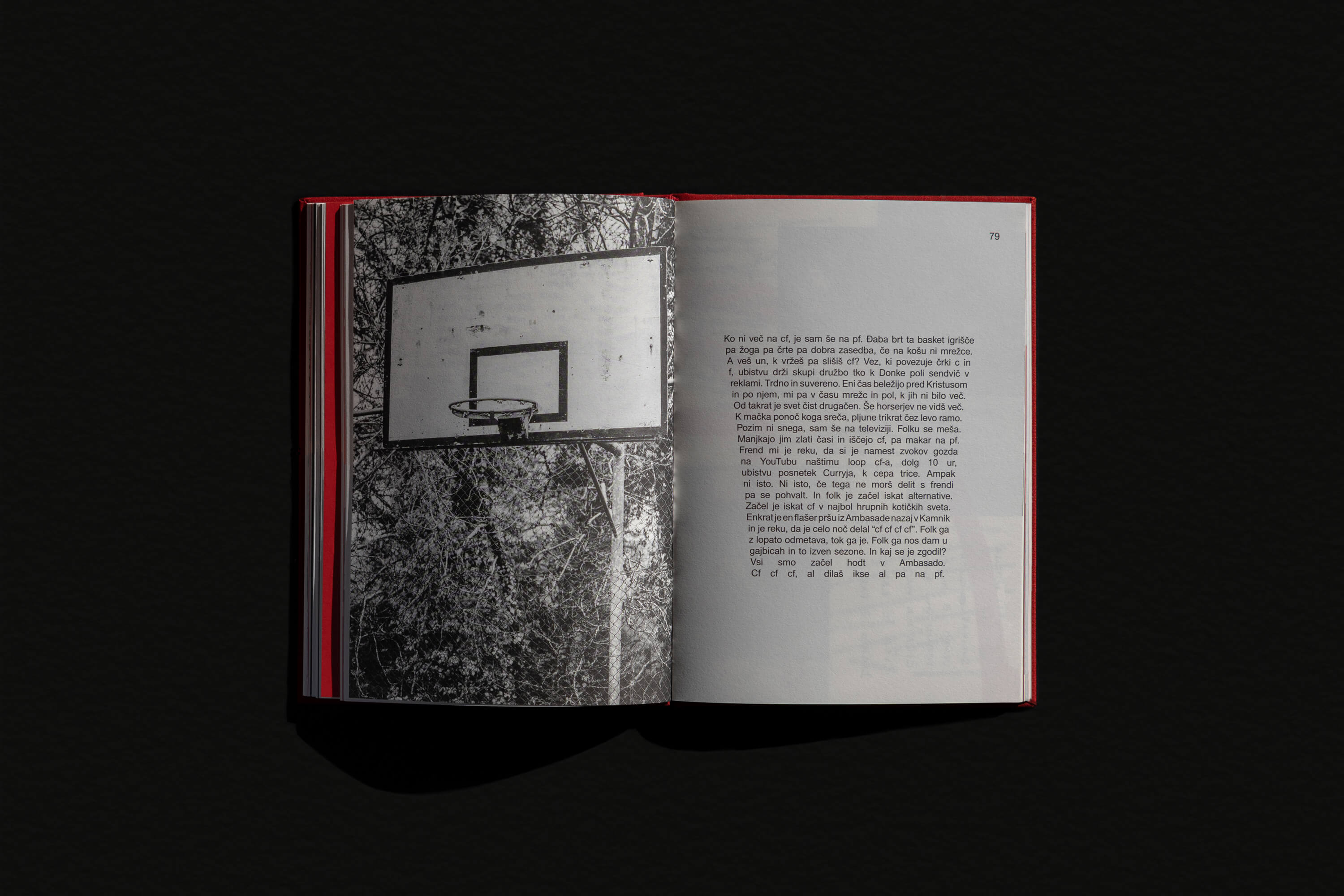 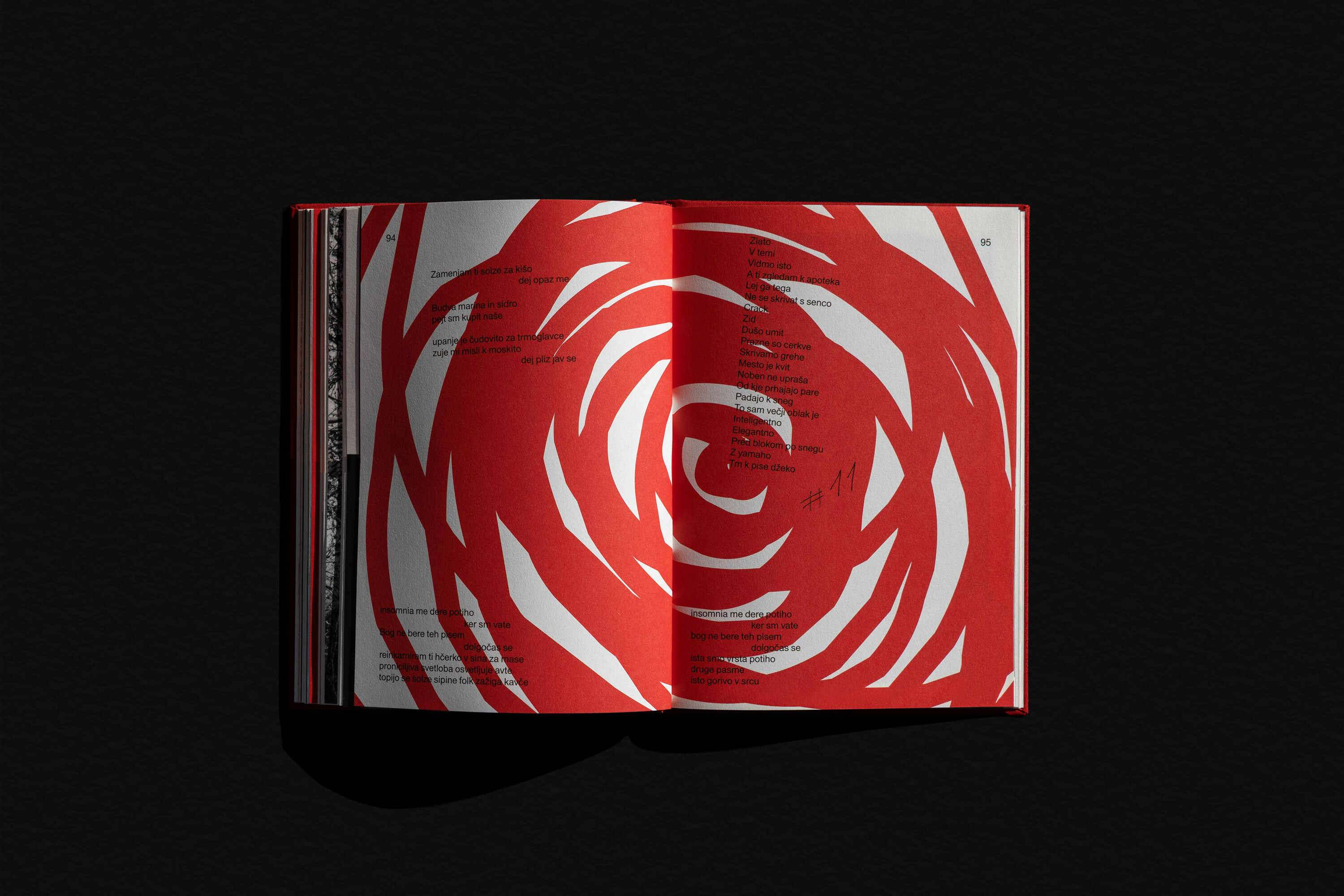 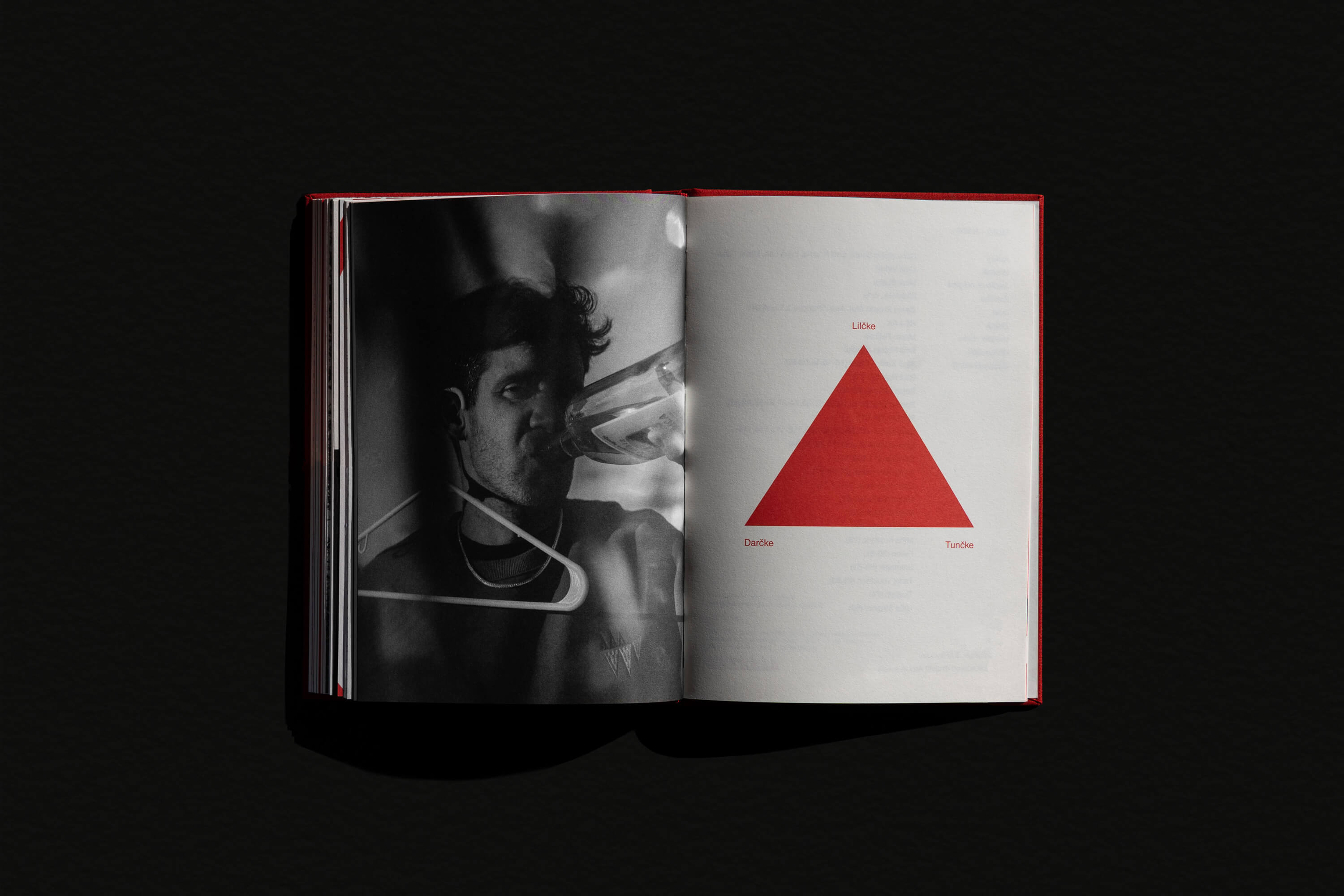 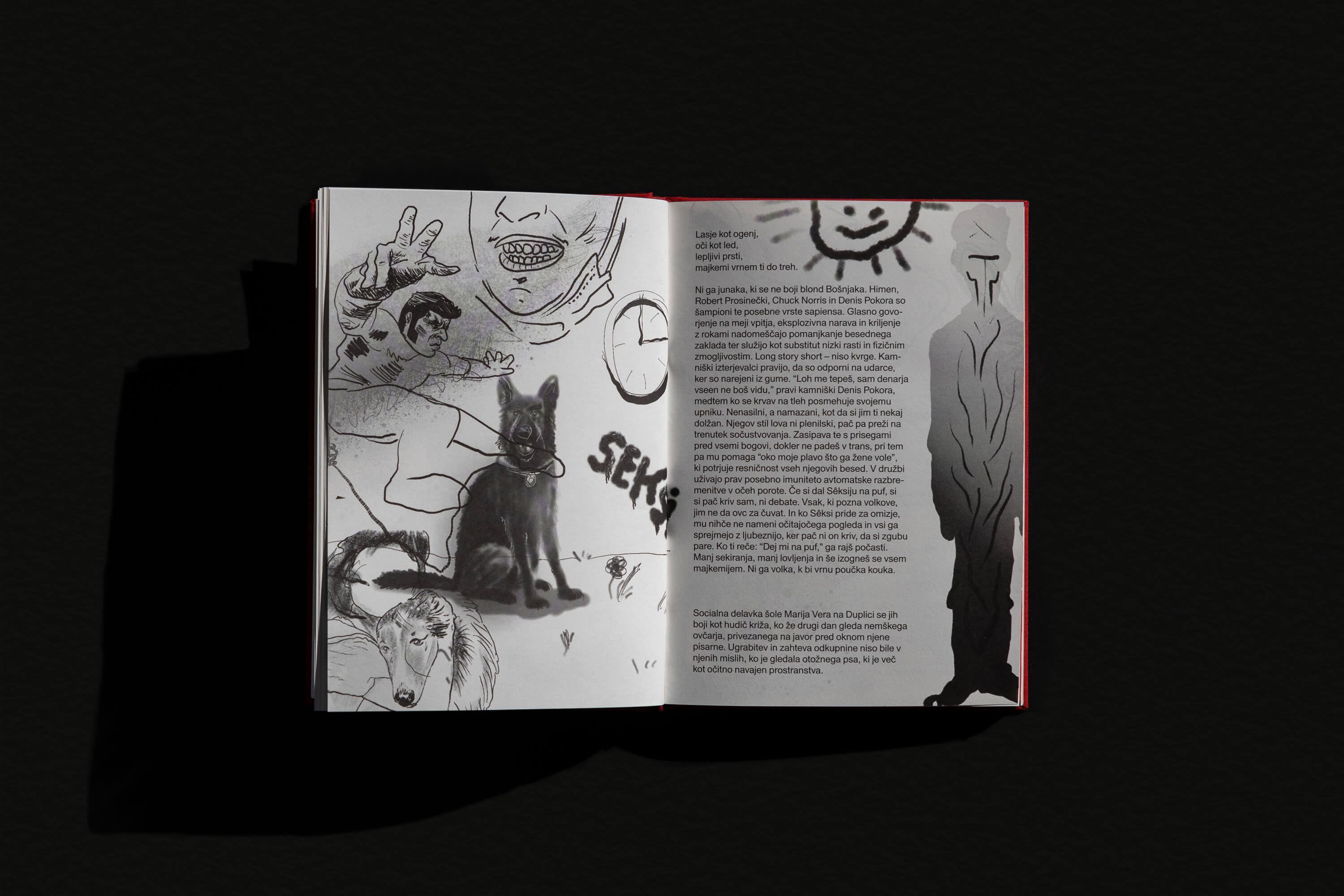 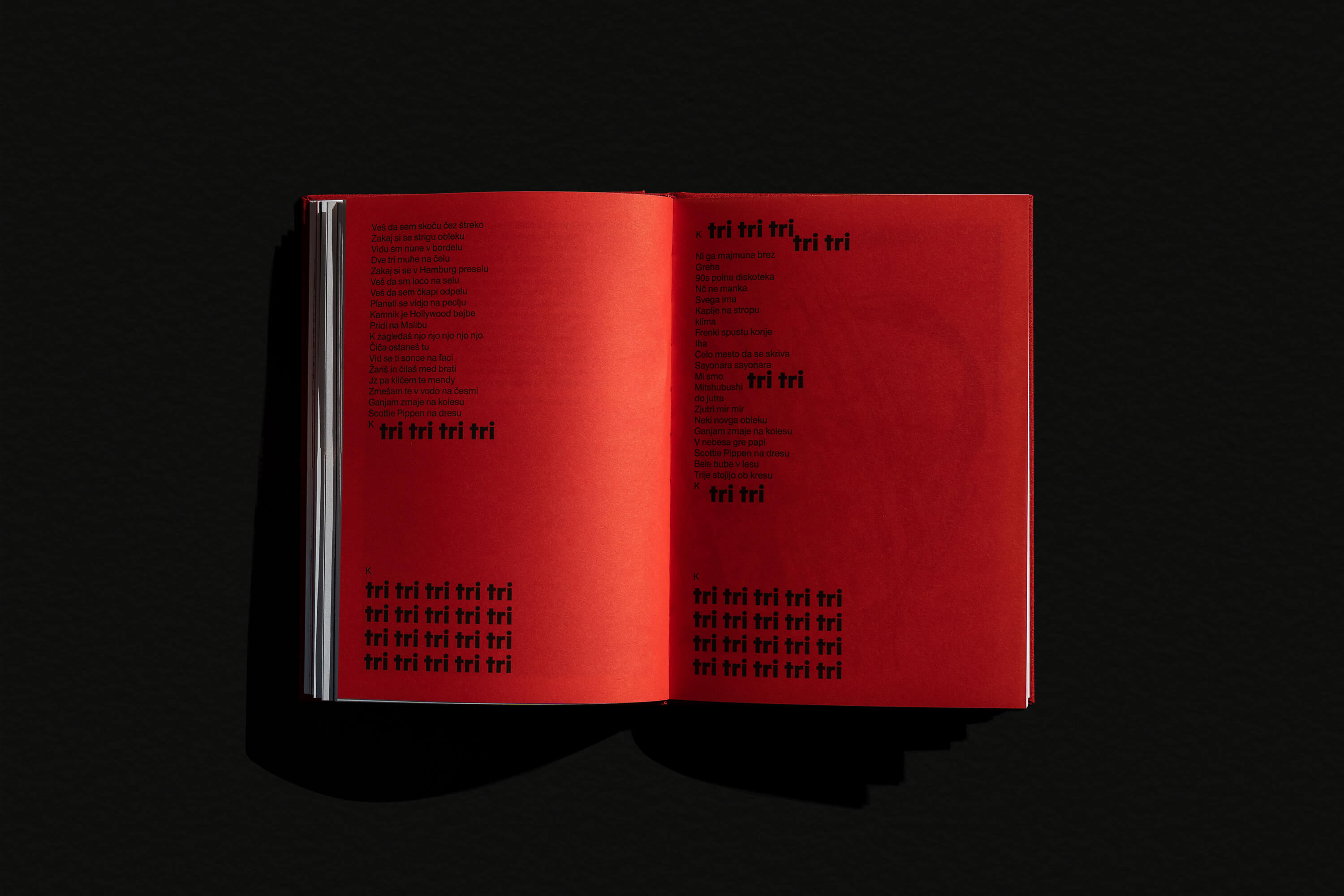 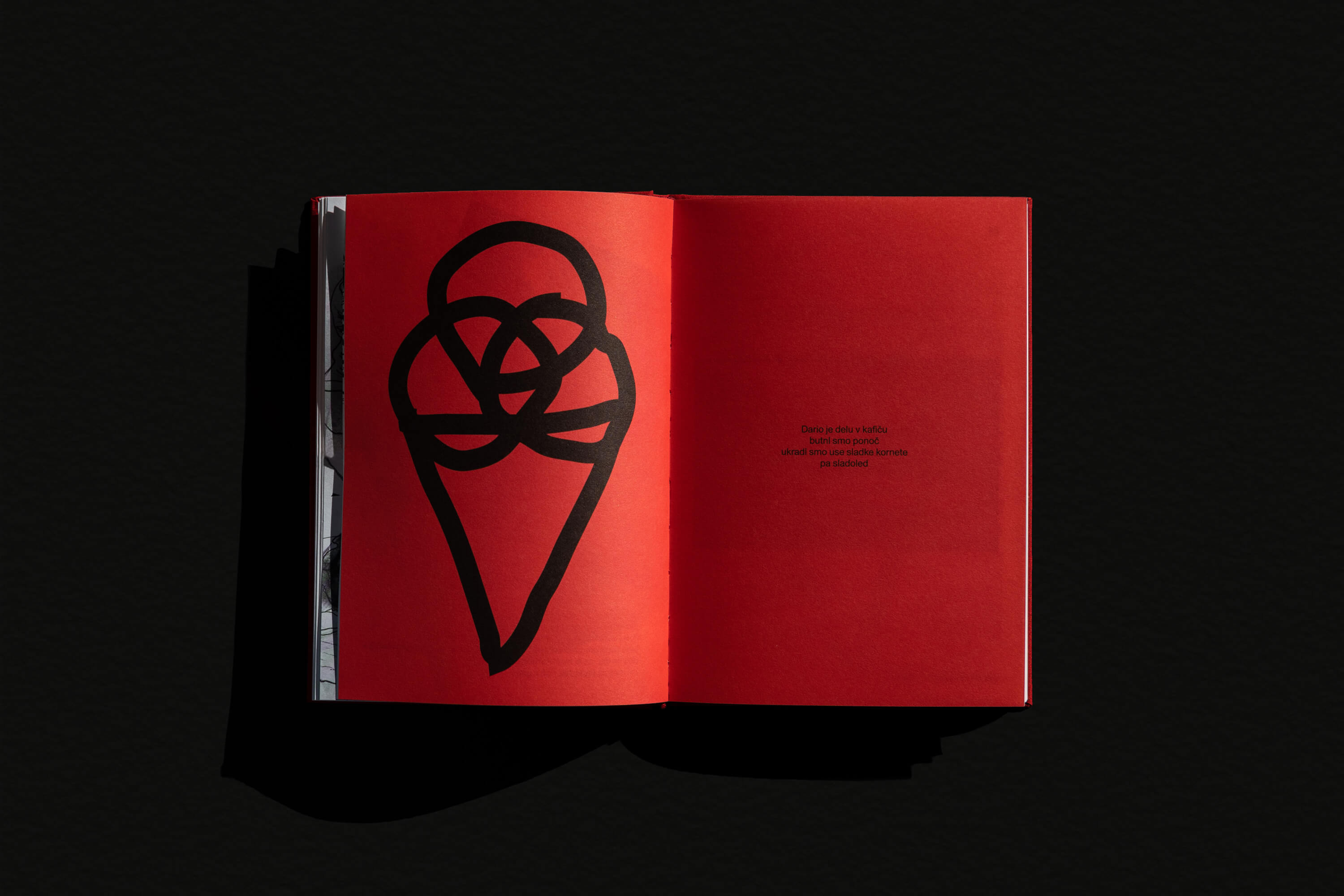