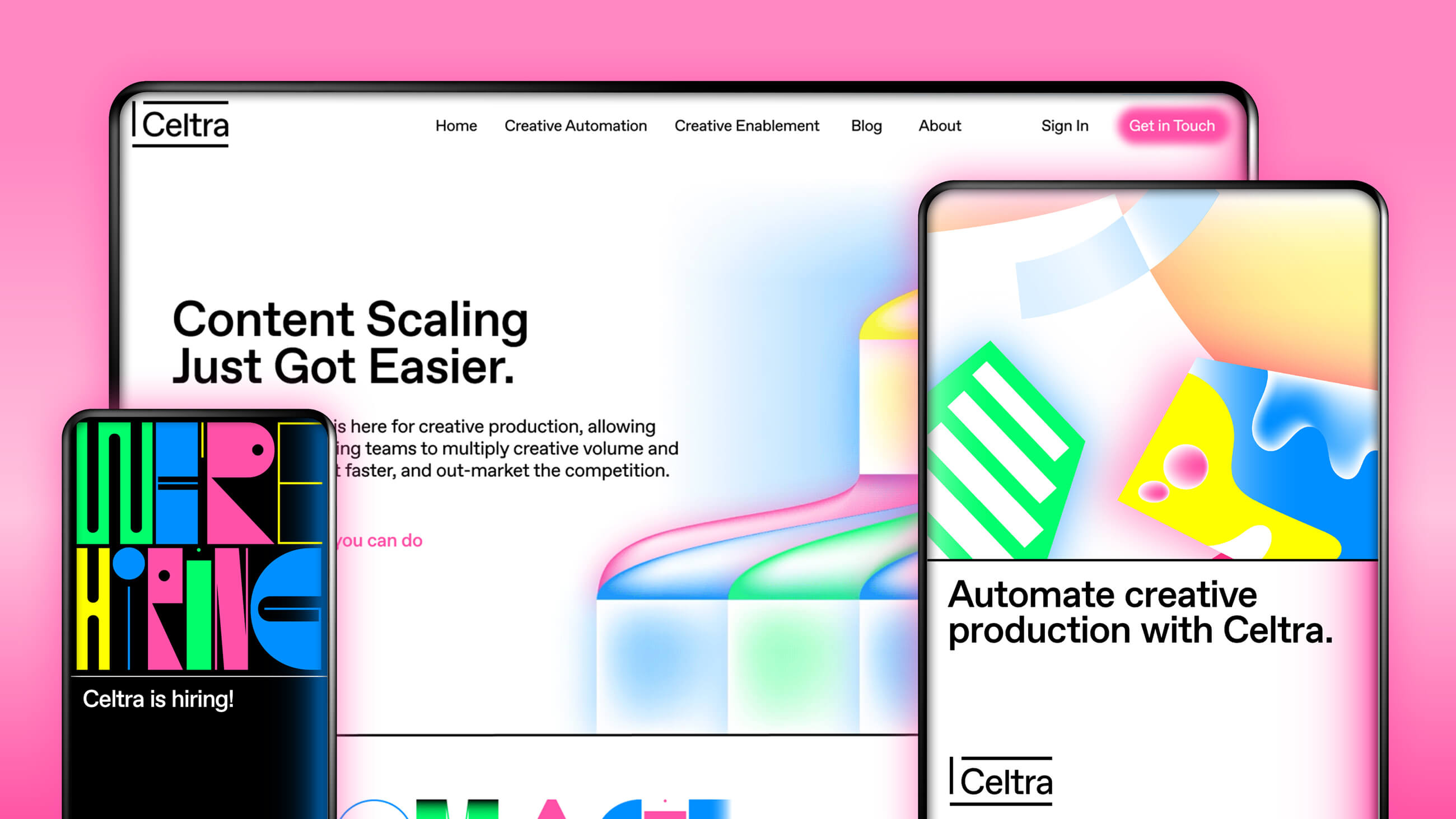 Celtra is an industry-leading product for automating creative production. We’ve been impressed by their energy and wanted to translate it into a bold and exciting visual language. We have joined forces with Nejc Prah to design an identity that not only stands out but can also represent Celtra as a unique player in its field. Our aim was to achieve a balance between playful and serious while establishing clear rules for the use of all the elements of the new visual identity: from gradients to custom variable typeface and funky graphics.
Both Nejc and us have known Celtra, its people, and culture from the very beginning since they started their path in Slovenia so it was easier for us to capture the right energy and spirit. The new identity moves away from having the logo as a core element. Instead, it is built around a vivid visual language that can adapt and transform based on different content needs. The identity doesn’t follow trends but sets its own category and visual language. It’s inspired by the multiscreen world we live in where you have seconds to attract someone’s attention. 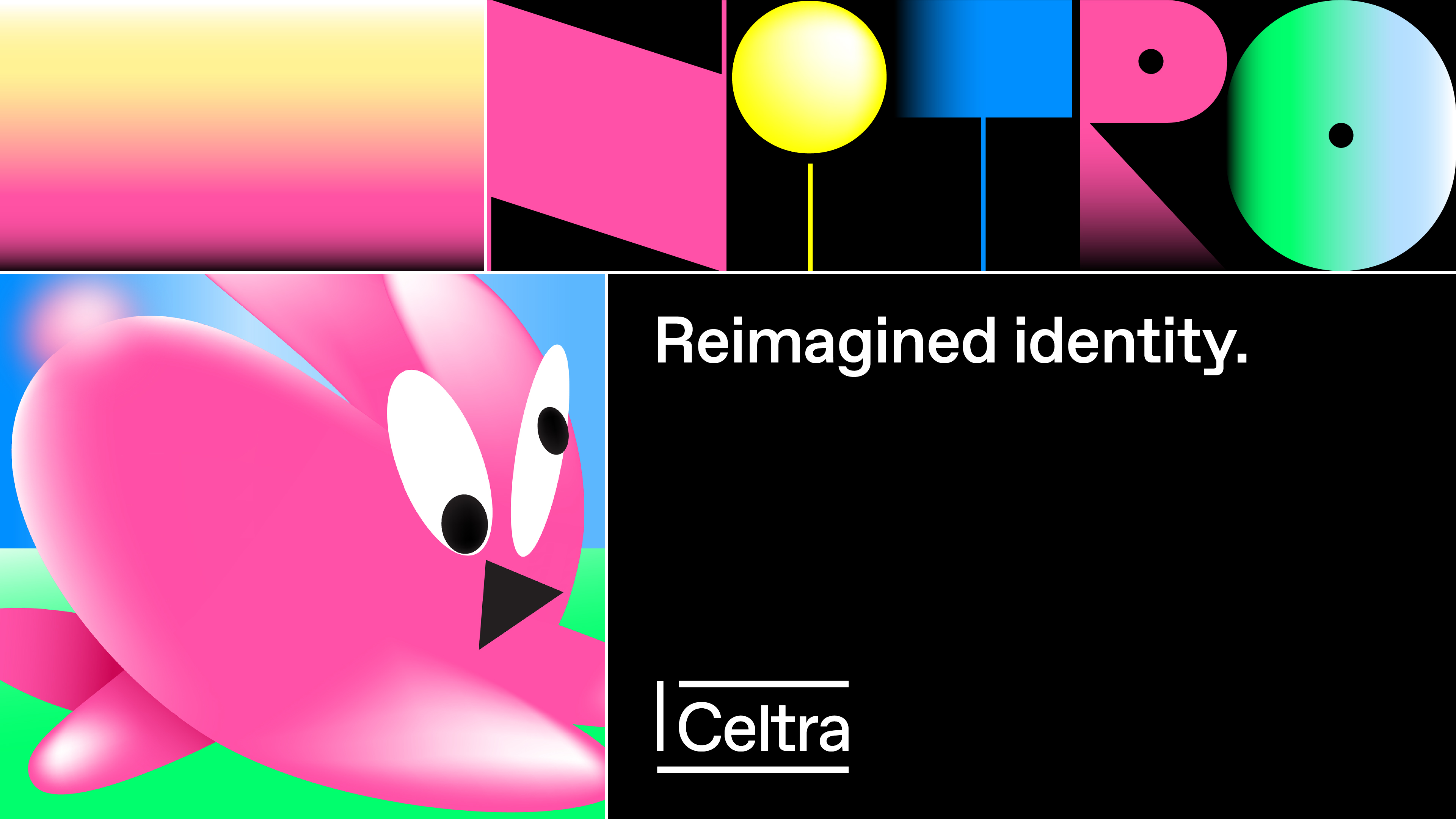 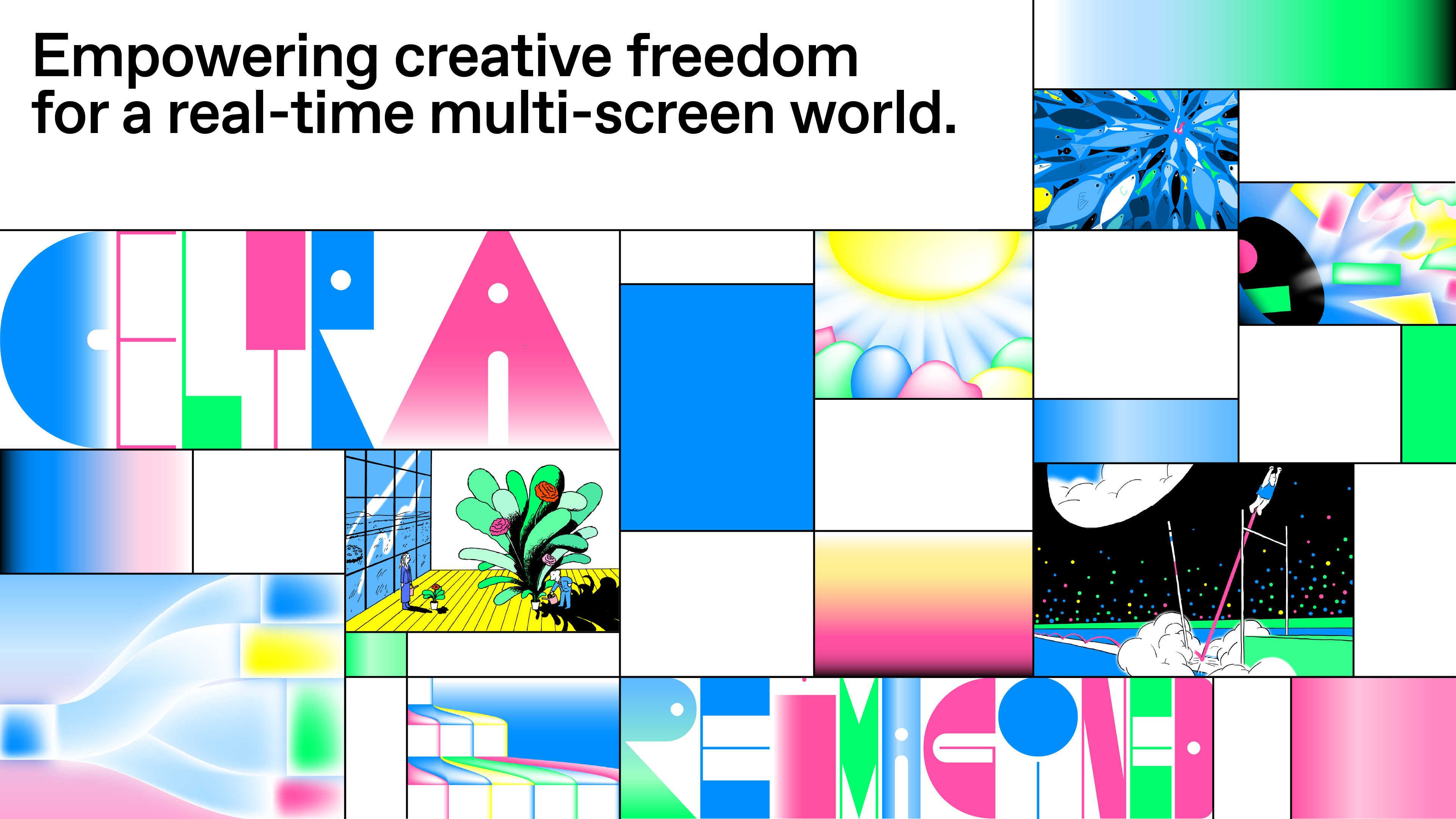 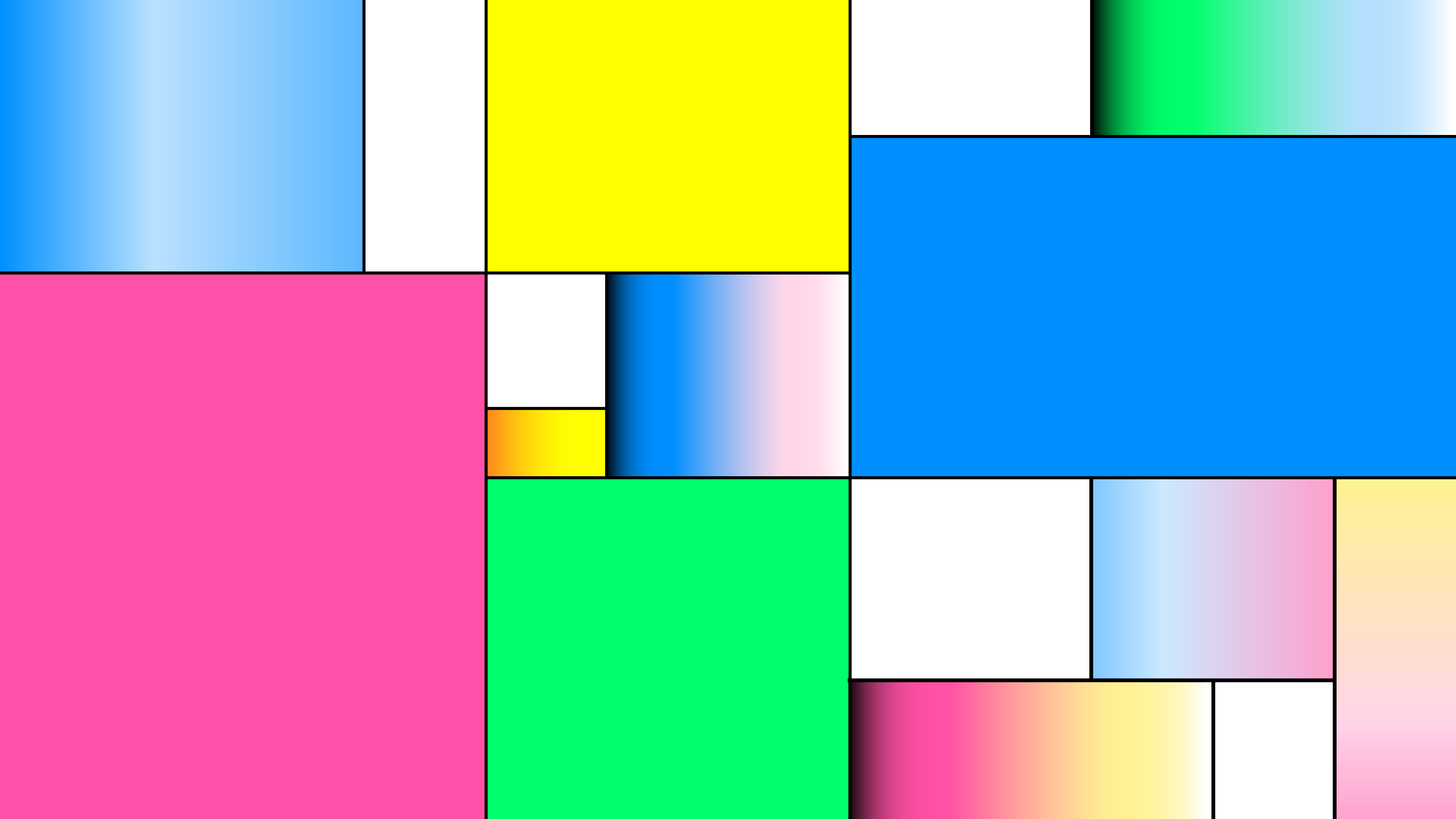 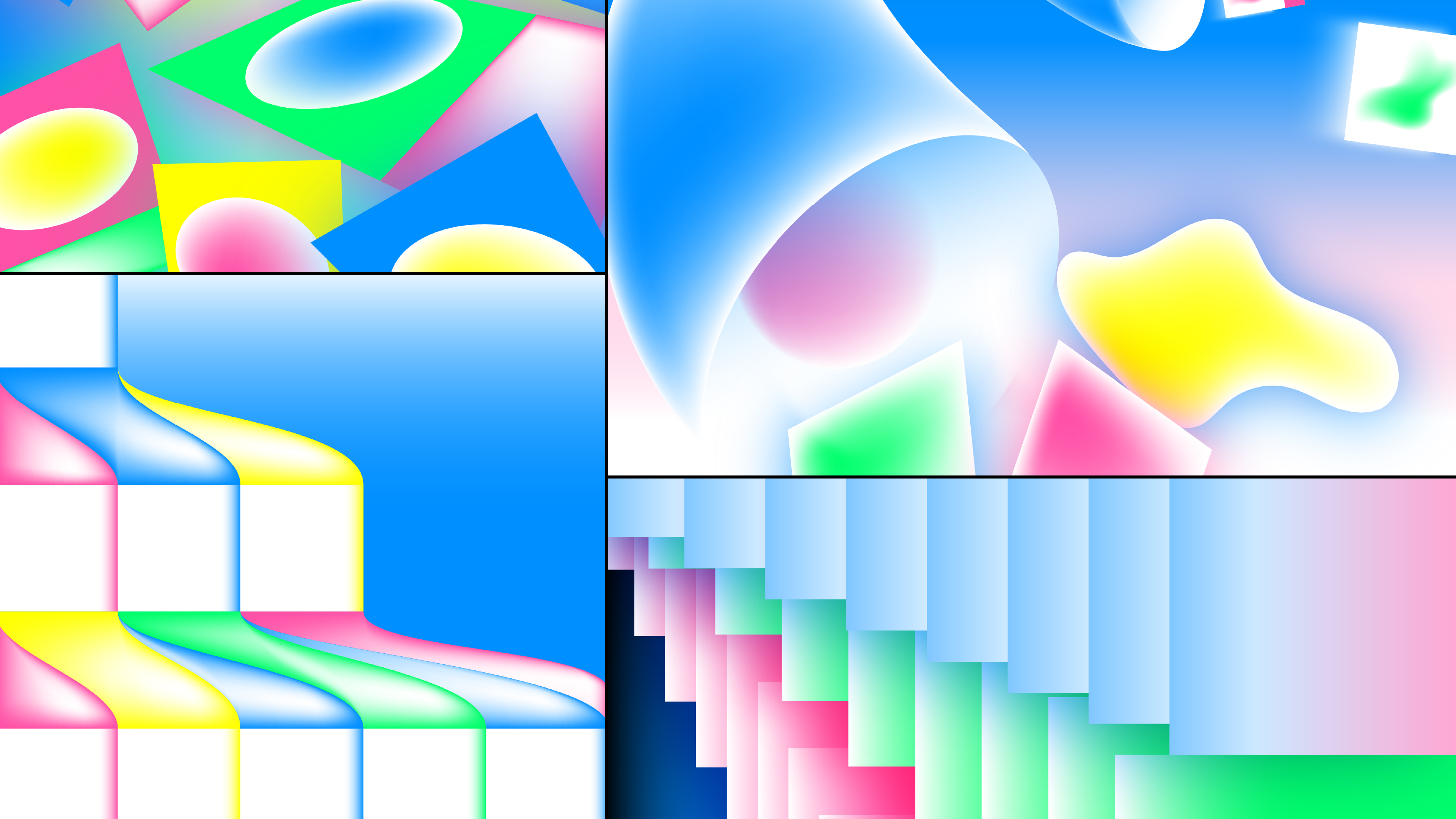 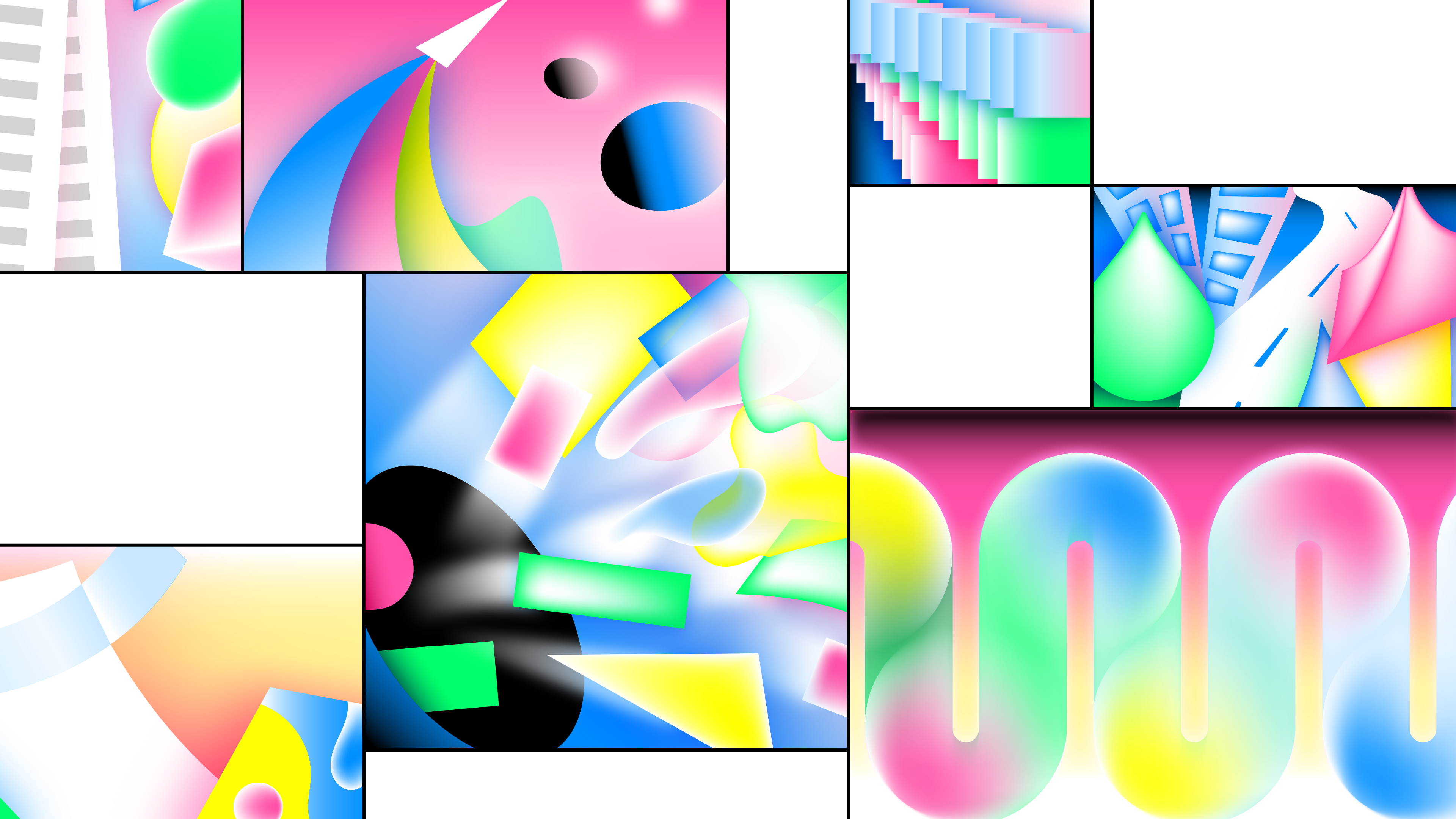 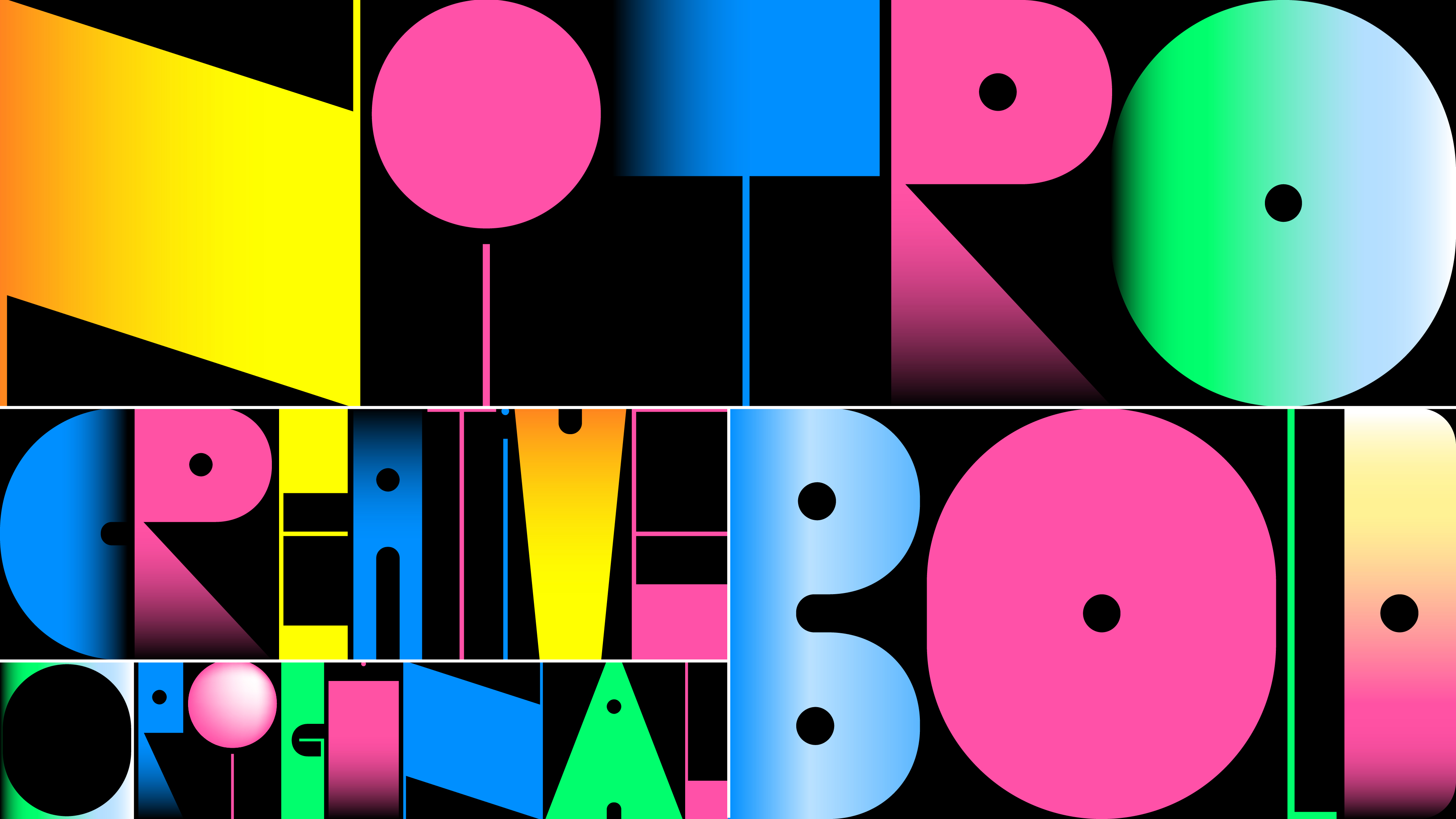 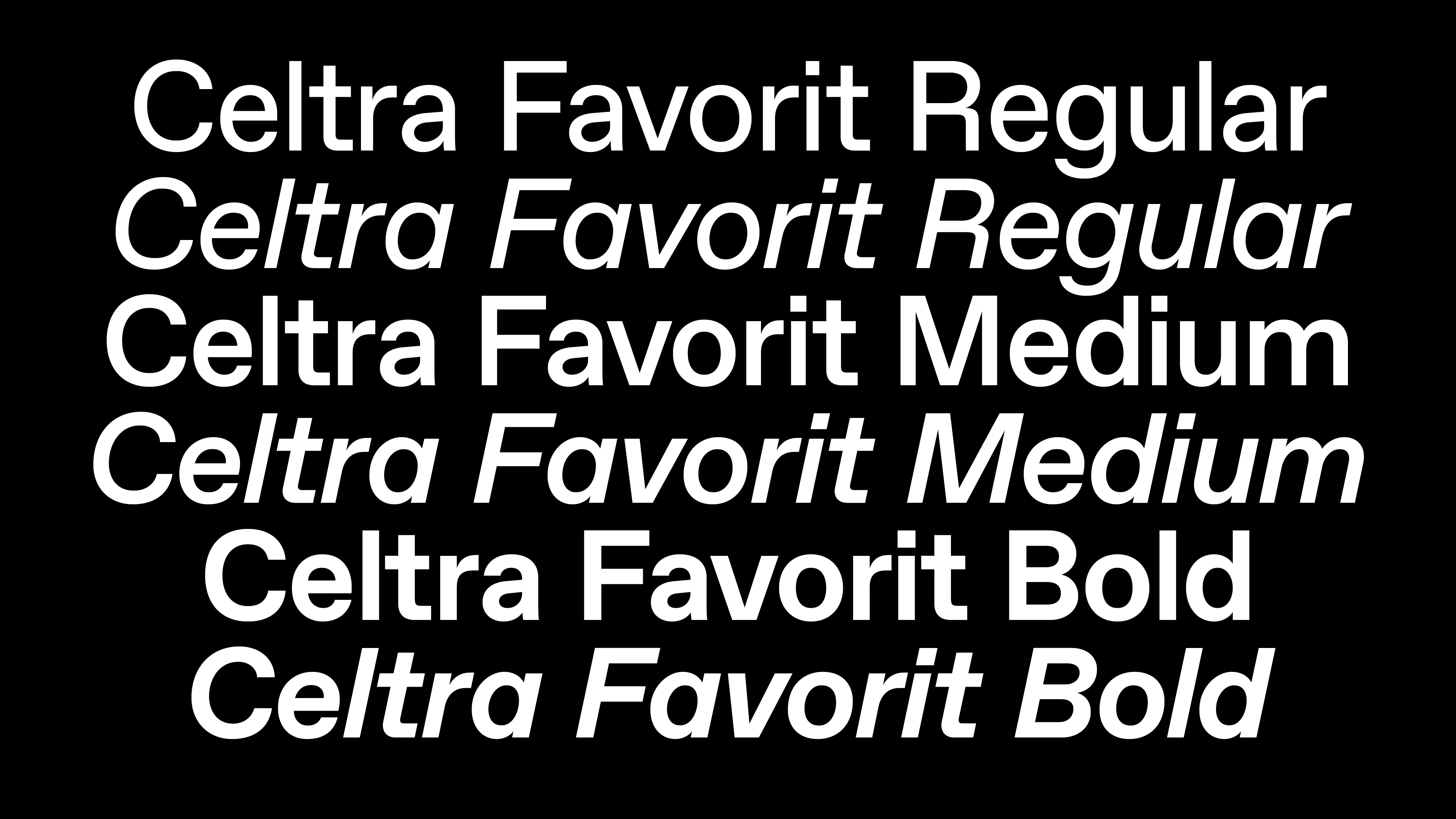 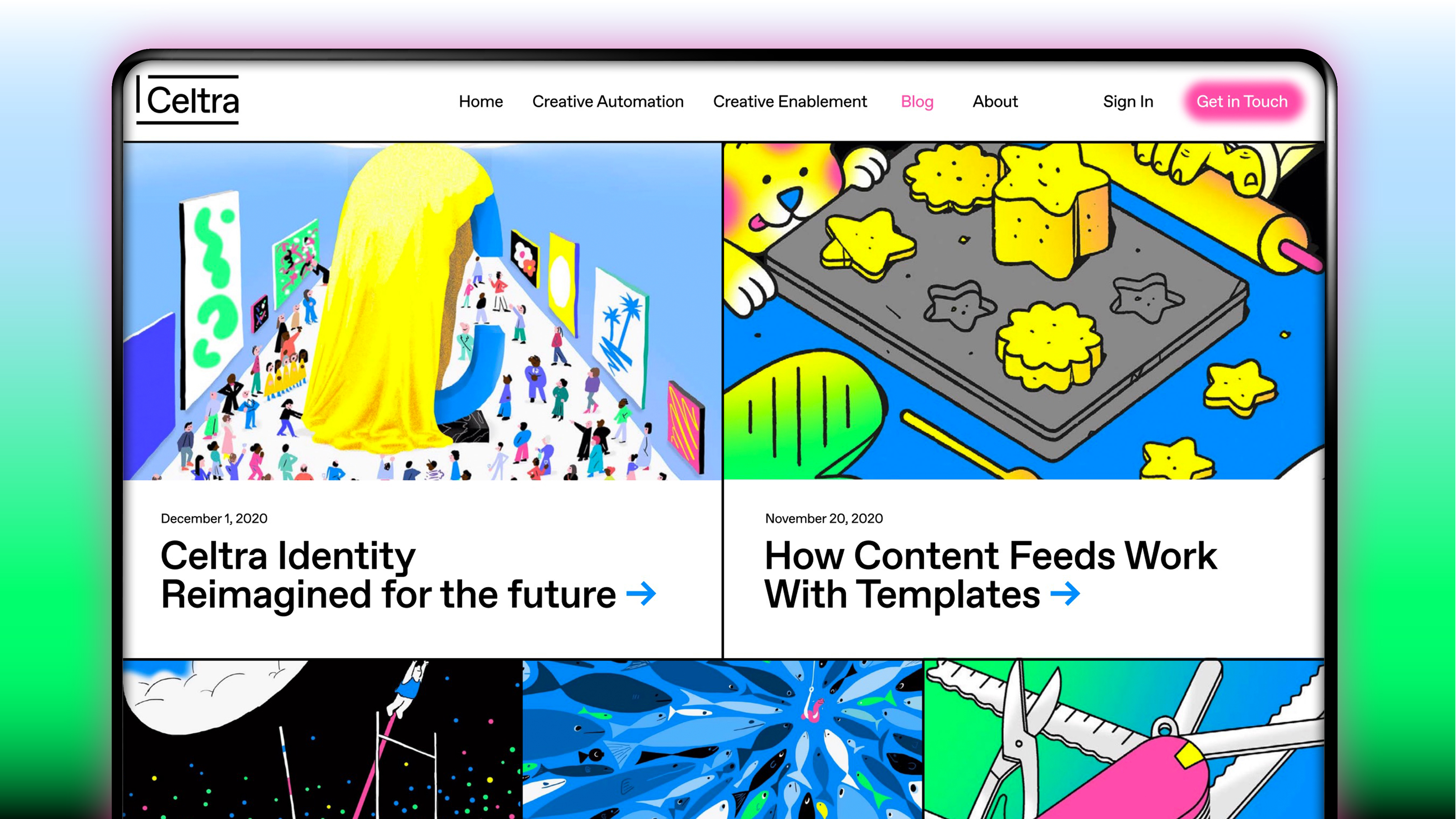 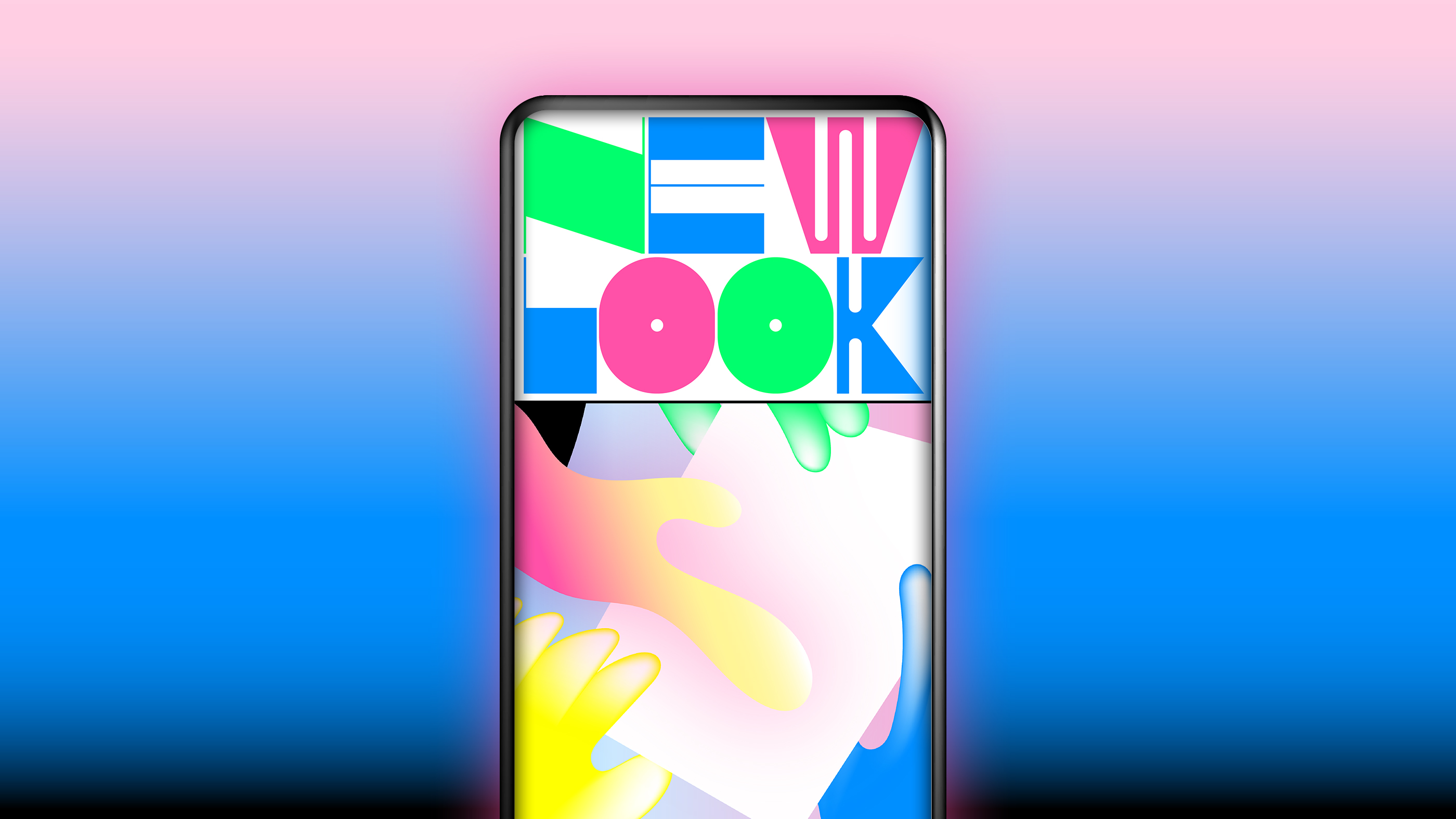 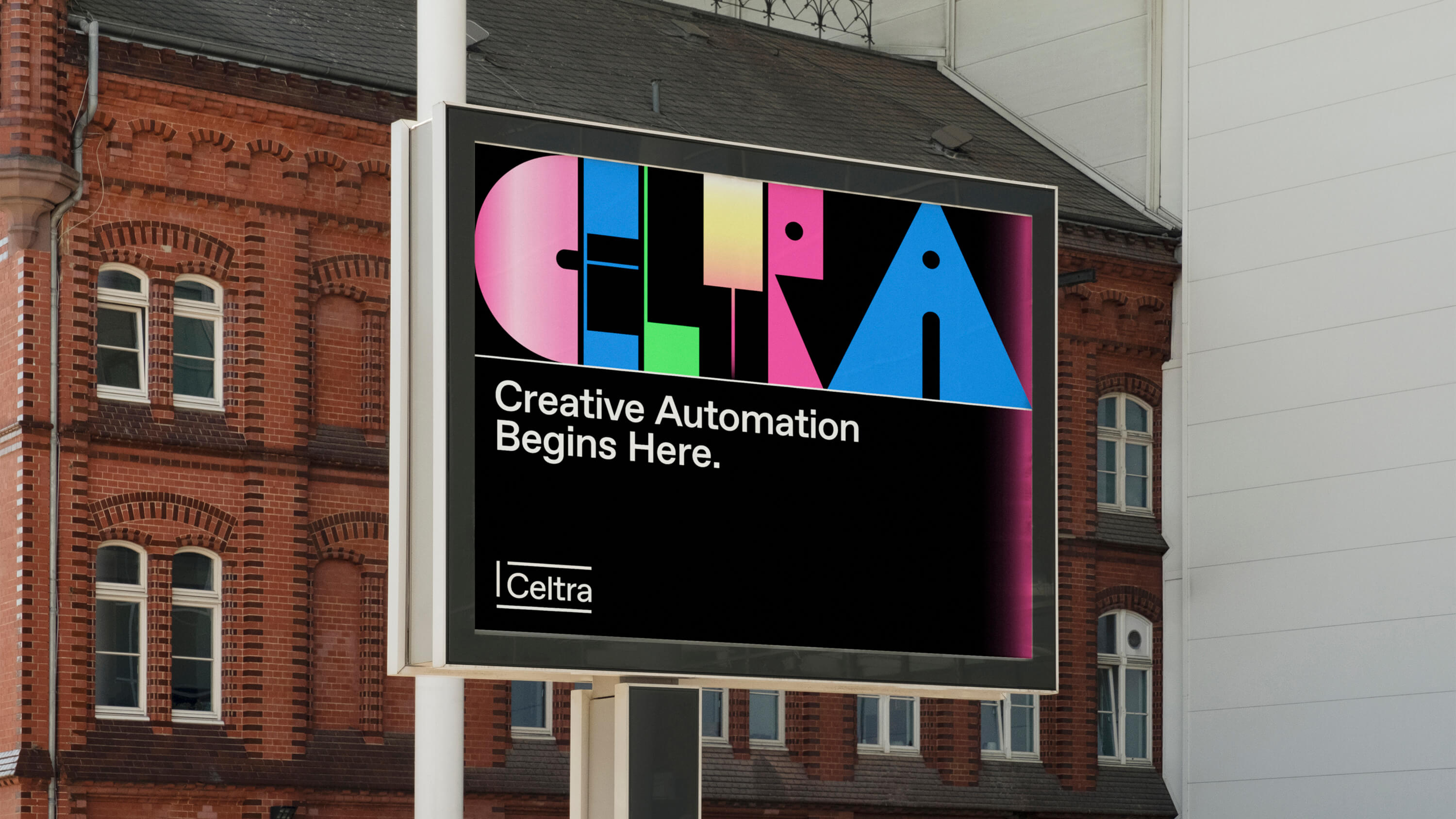 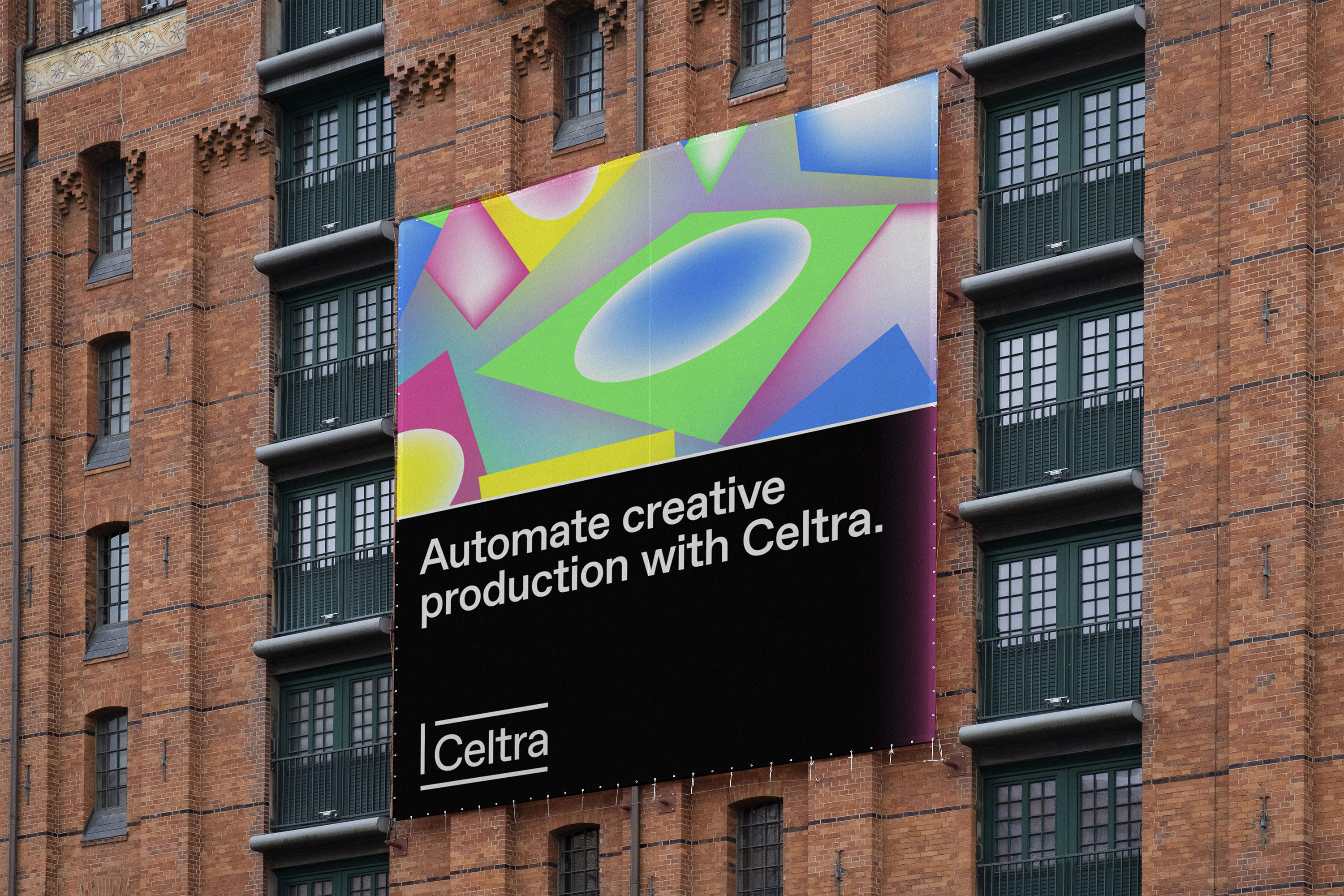 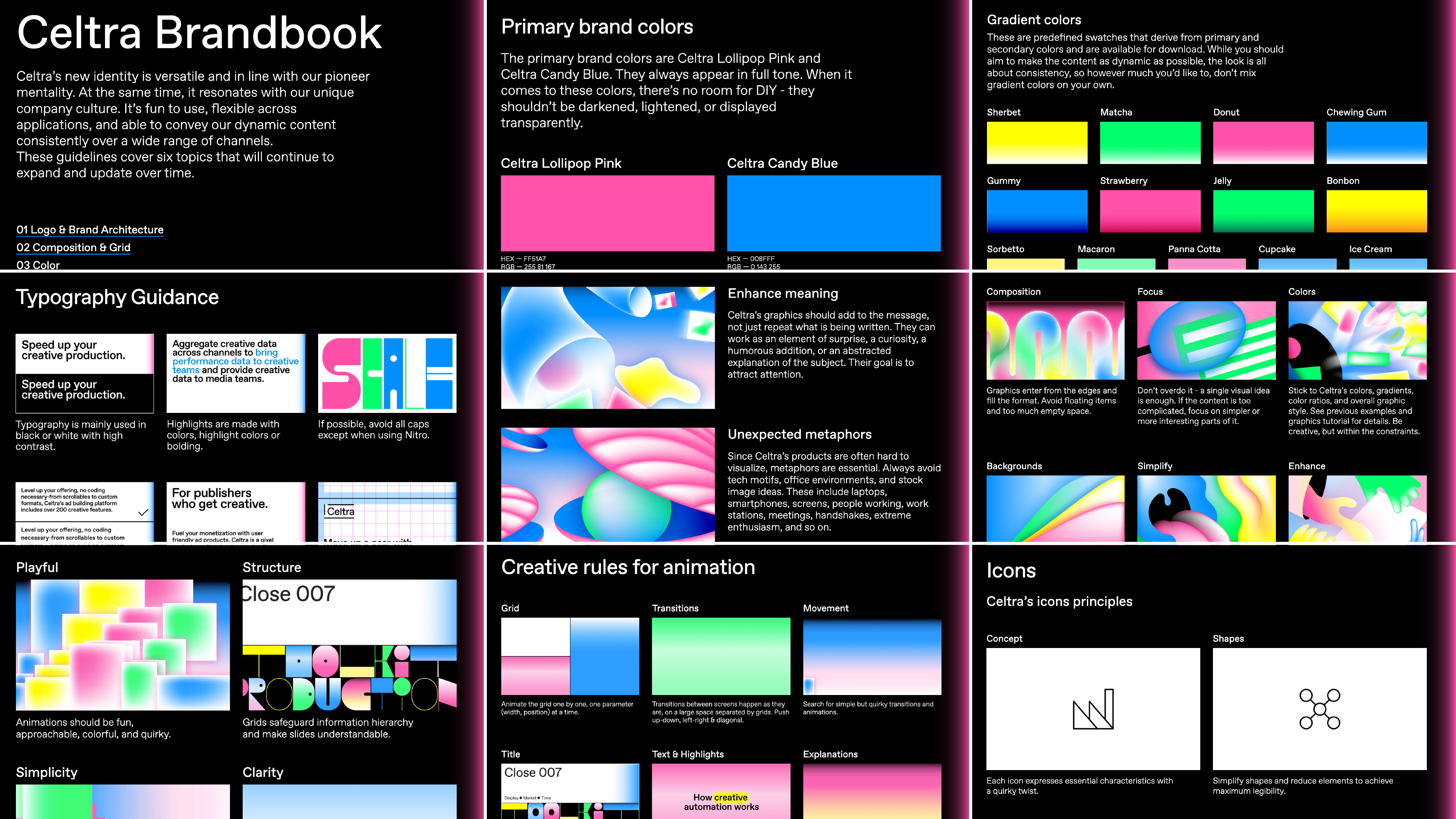