change • arhiv triglav
A book documenting all Slovenian logos that feature the national symbol of the country
website
arhivtriglav.si

Every true Slovenian should stand on top of Triglav at least once, goes an old Slovenian folk saying. The mountain functions as a powerful ideological signifier within our visual space, not only geographically, but also when it comes to design. Imagine meeting a foreign tourist who is lost in the Slovenian countryside and trying to explain why this mountain, which, by the way, doesn’t really even have three separate peaks, is depicted on the Slovenian coat of arms, the wall of the local inn, the lorry of the local plumber, the logos of a political party and brand of ice cream, and in graffiti of a protest movement. Why are Slovenians so attached to the symbol of Triglav? 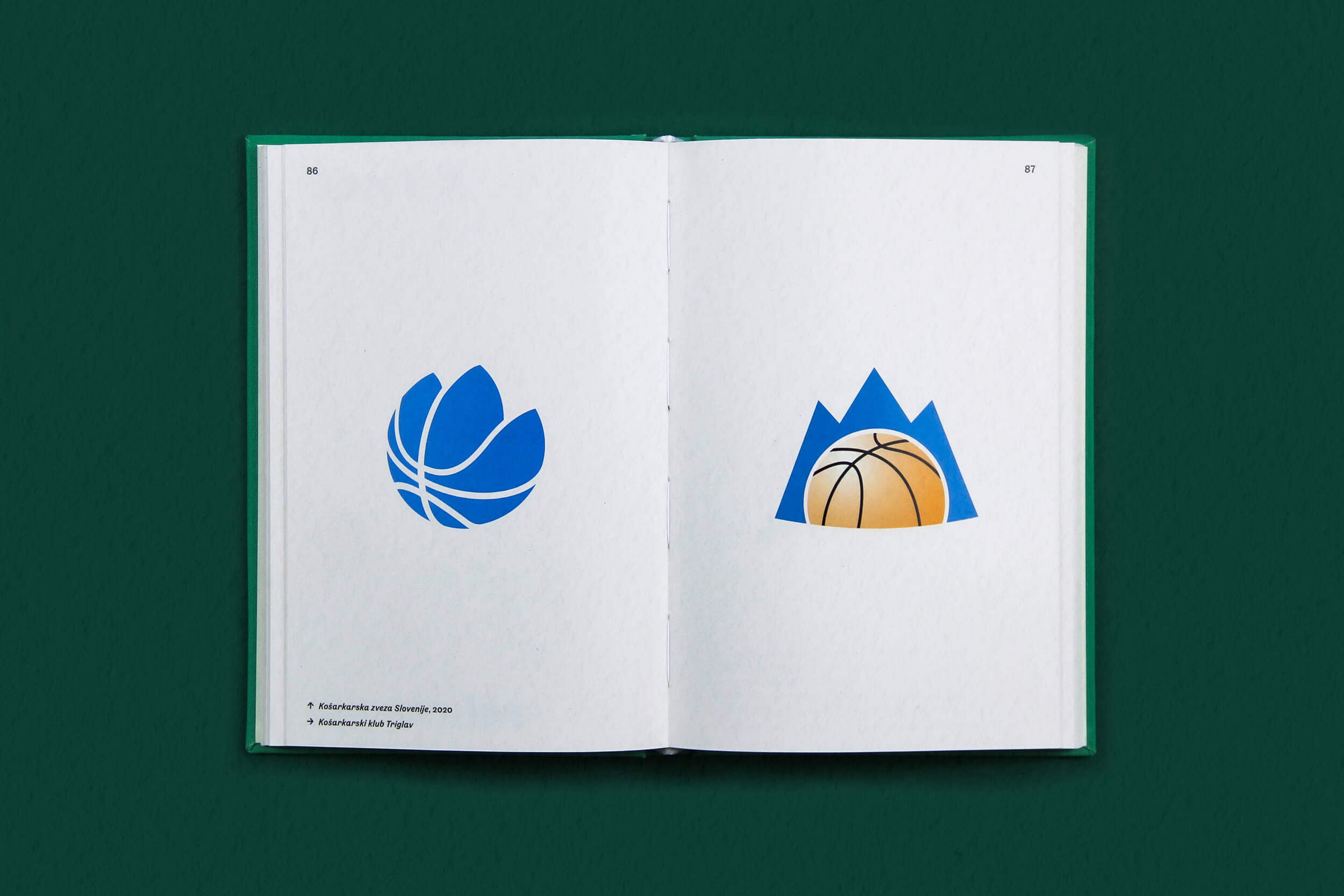 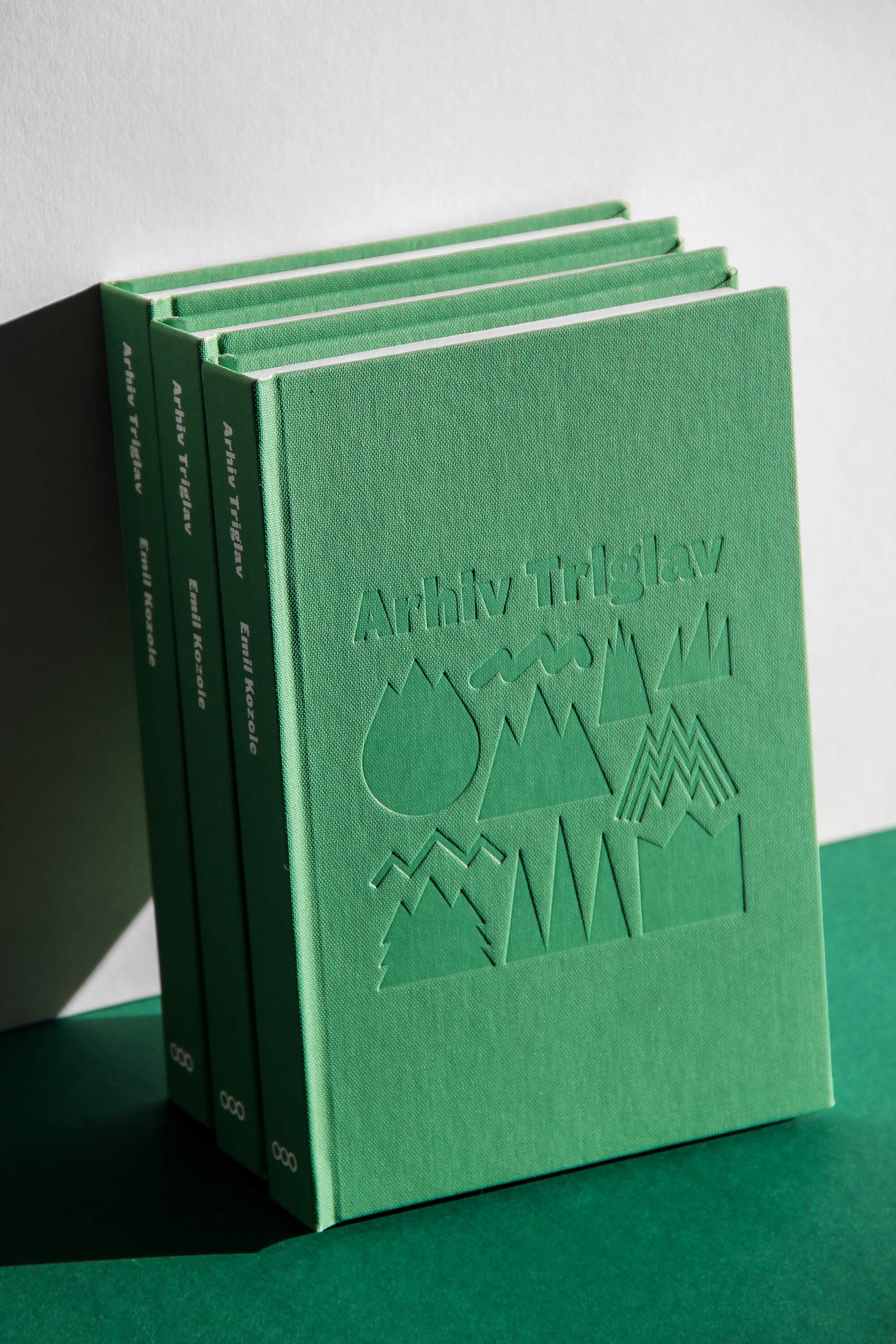 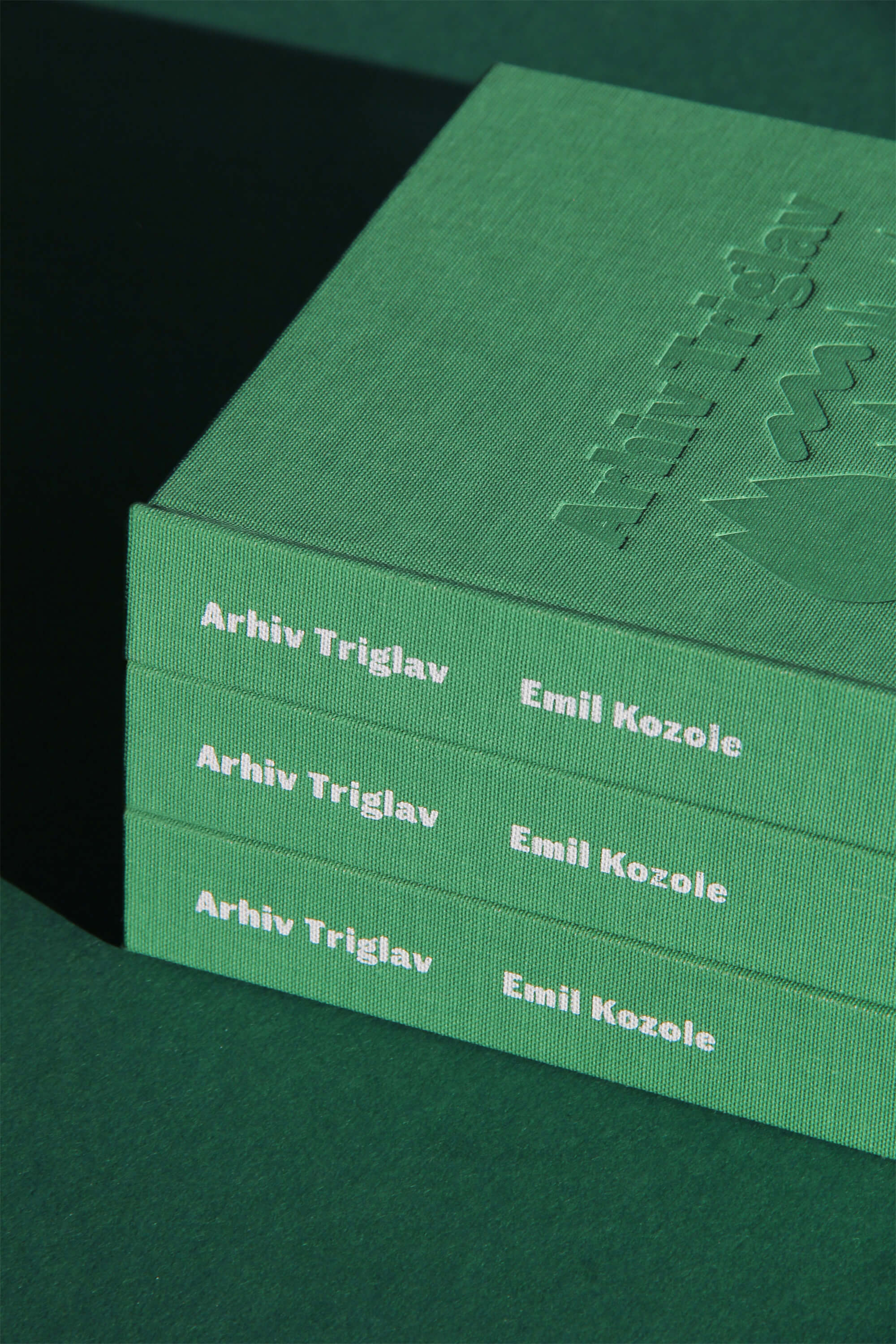 Emil Kozole established the Triglav Archive (2021) by accident while he was looking for visual references for the album cover of Troglav by the trio Matter four years ago. Ever since, he and his friends have been collecting and documenting Slovenian logos depicting Triglav. He has managed to accumulate 400 logos, of which 300 of the best ones are also compiled in an eponymous book published in 2021. 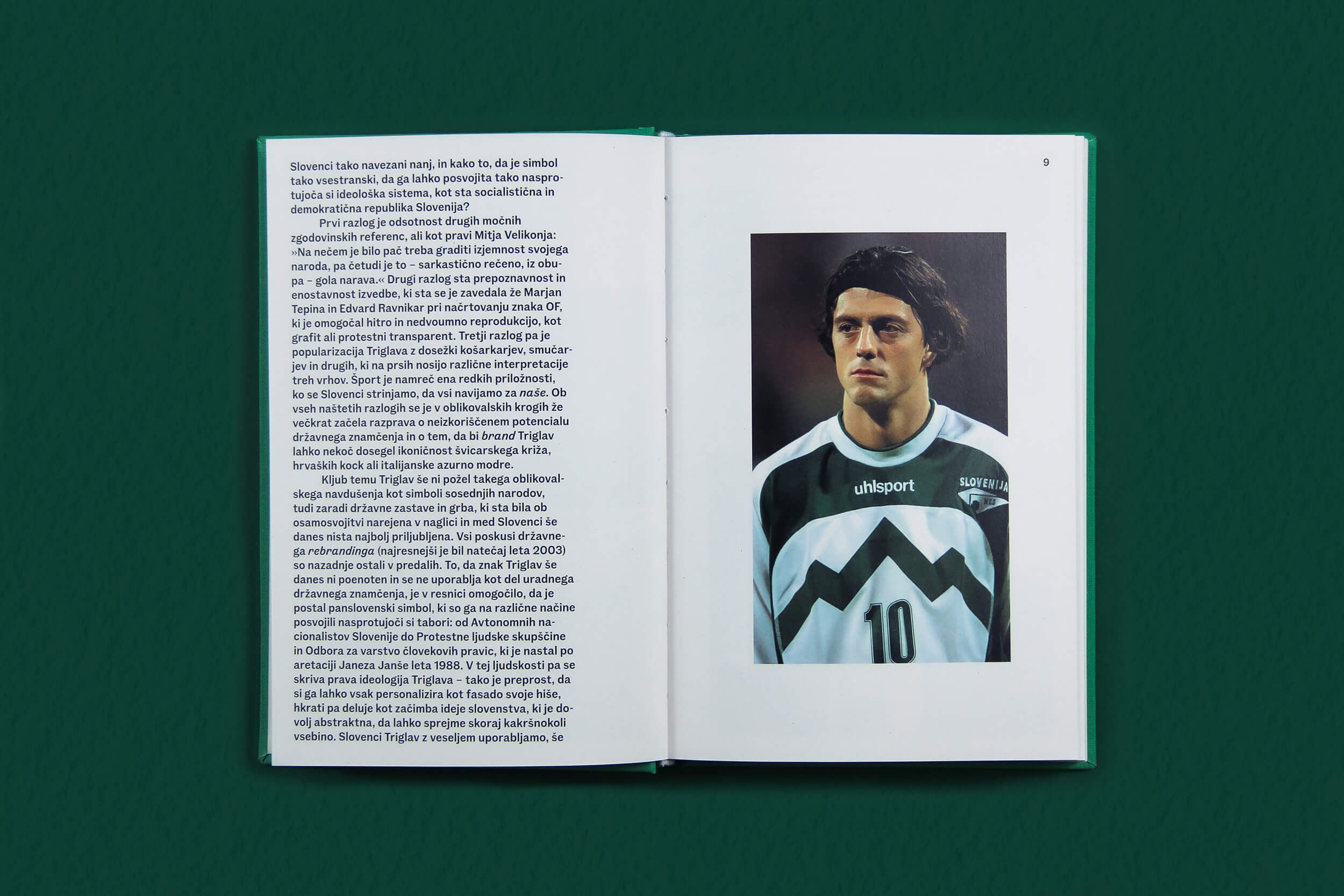 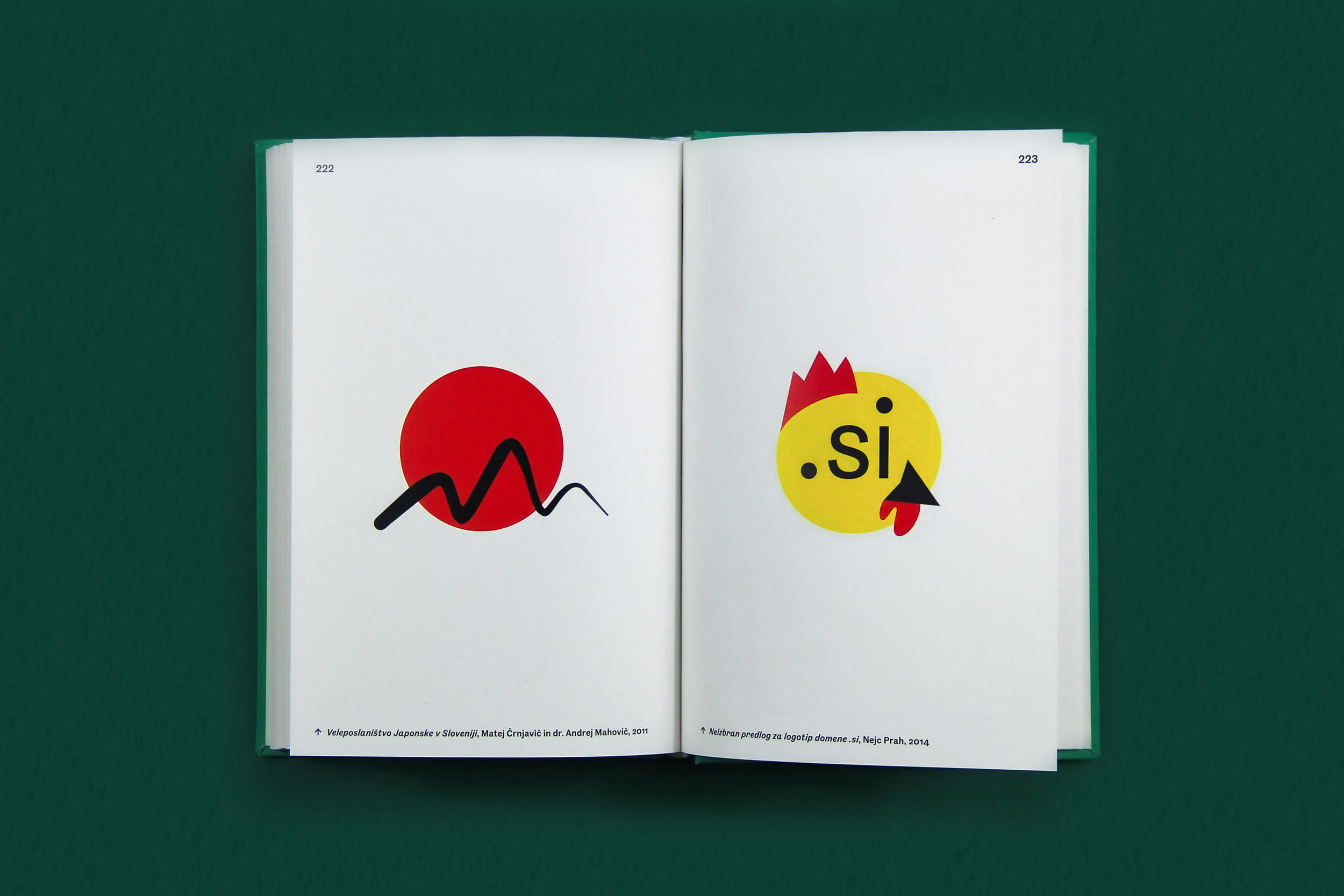 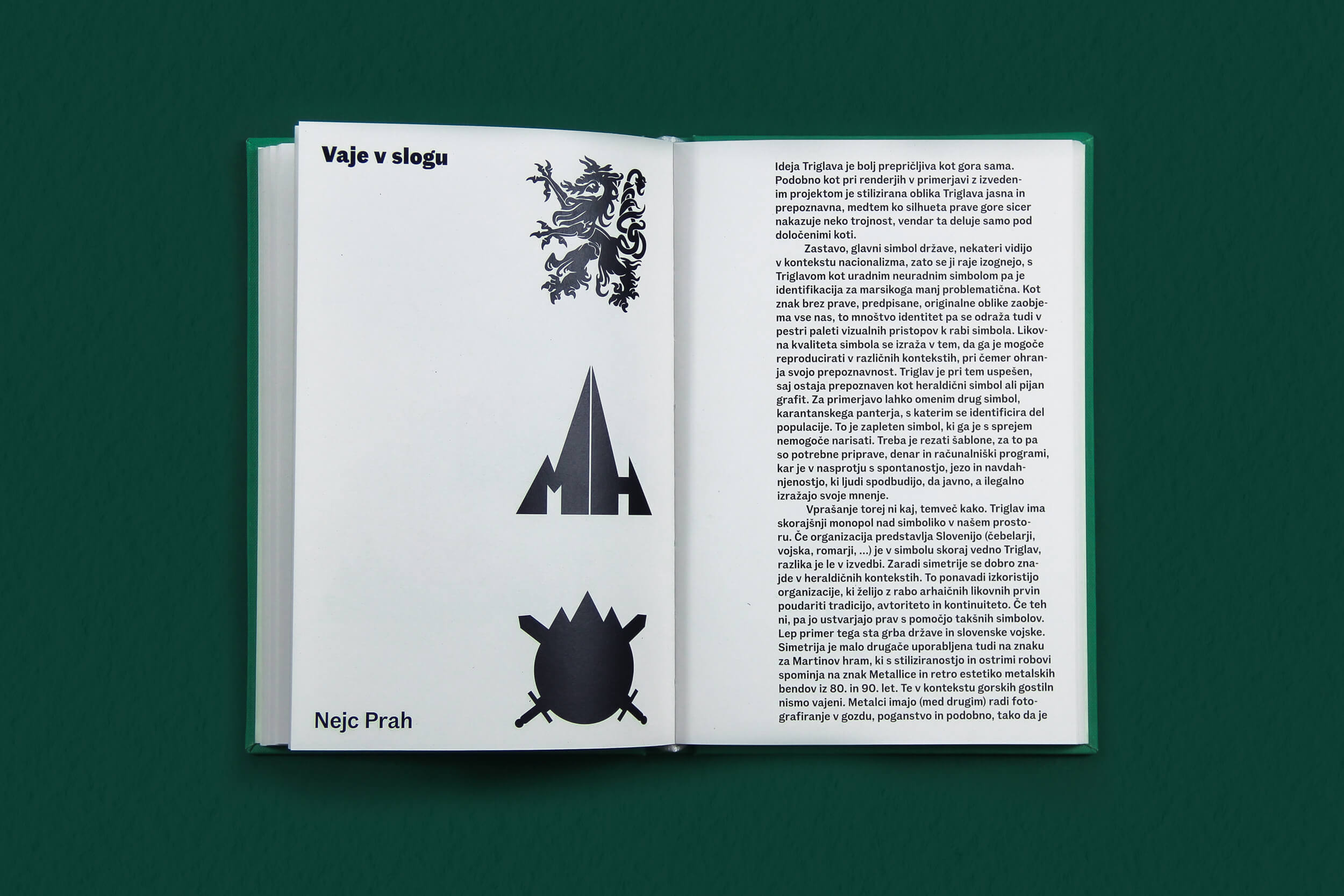 The true ideology of the image of Triglav lies in its universality - it is so straightforward that anyone can put it on the facade of their house, but it also signifies the idea of being Slovenian, which is abstract enough to mean almost anything. Us Slovenians love to use the image of Triglav, mainly because no one can tell us how to use it. For this reason, we prefer it to be on Luka Dončić’s jersey or on the Trigi hat, rather than on our coat of arms, where it takes on the role of a hegemonic symbol. While the image of Triglav feels at home anywhere, it really shines on a graffitied wall or on a sign designed by a relative with some really basic Photoshop skills. It is the epitome of localness - unpretentious and non-professional, warm and colourful. Welcome to the land of the three peaks. 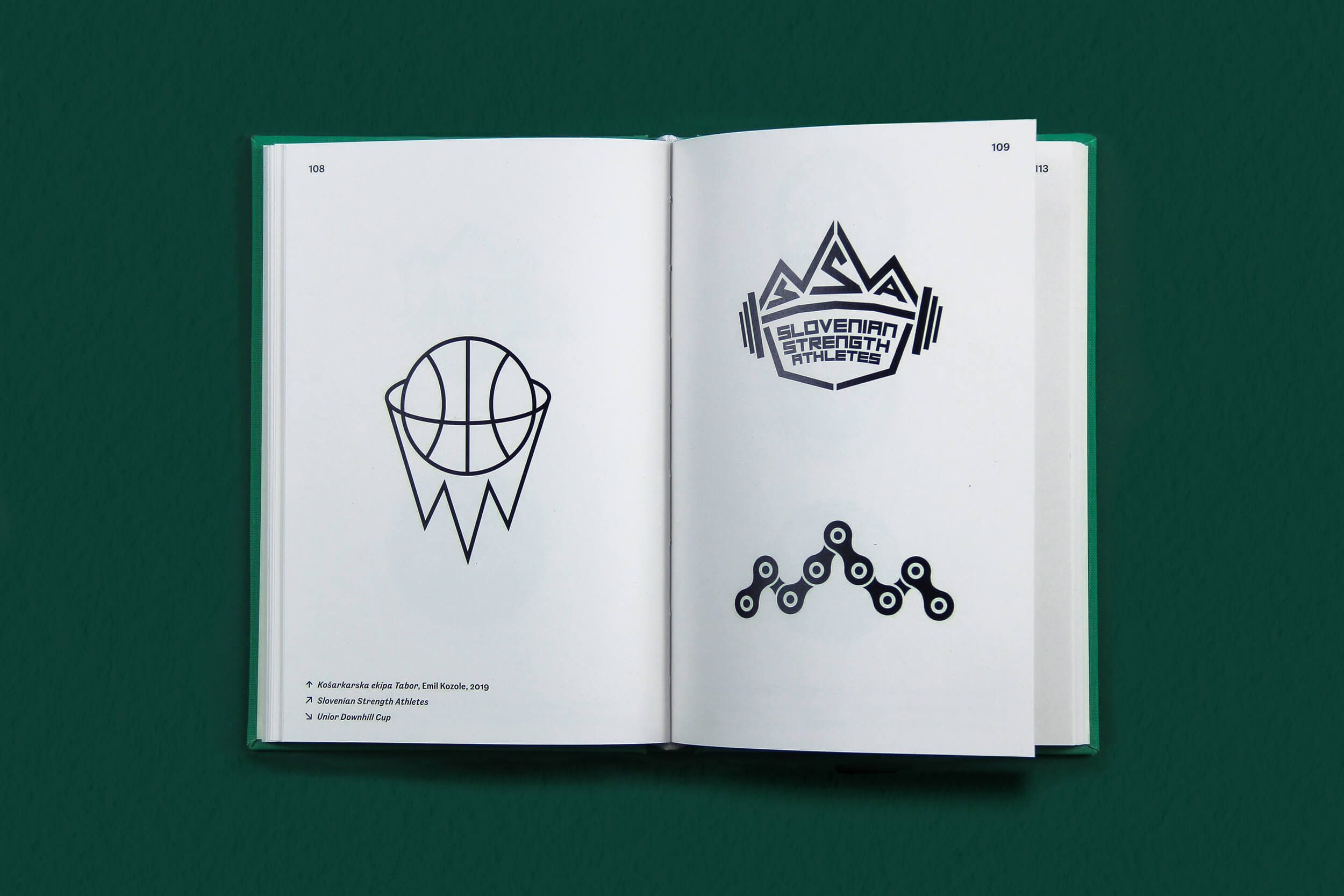 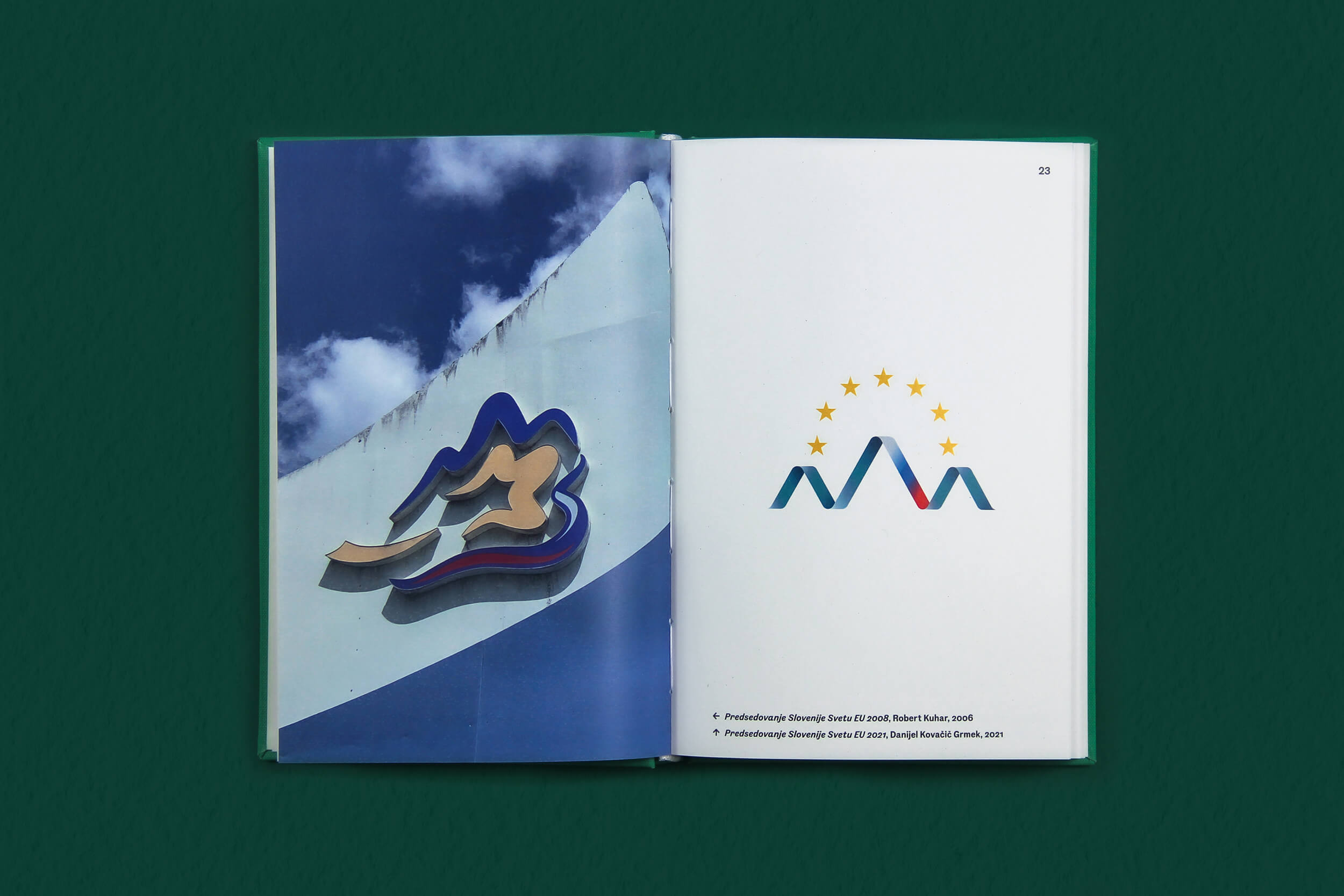 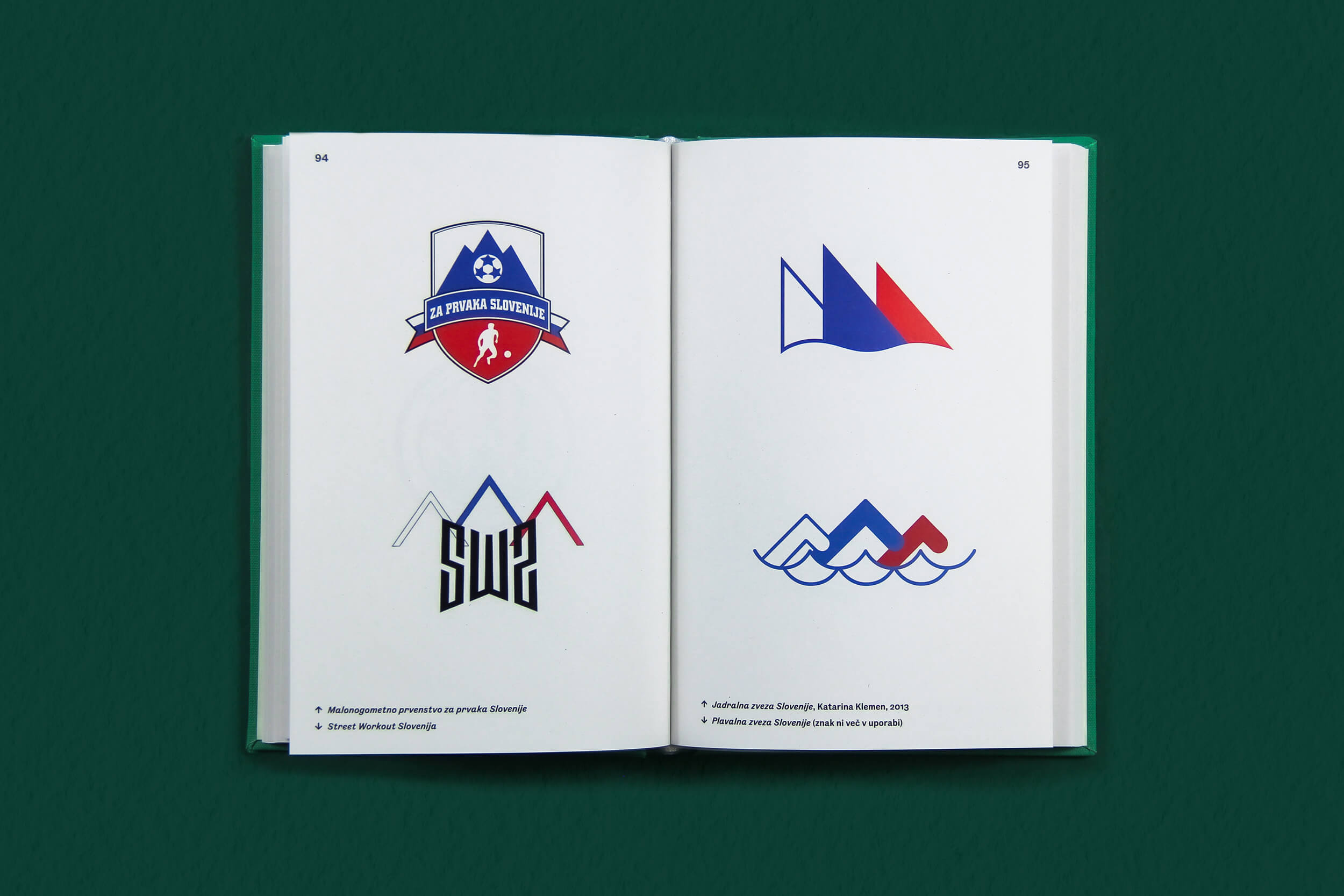