campaign • reši rš
They cut funding for the oldest non-commercial urban radio stations in Europe, so we… 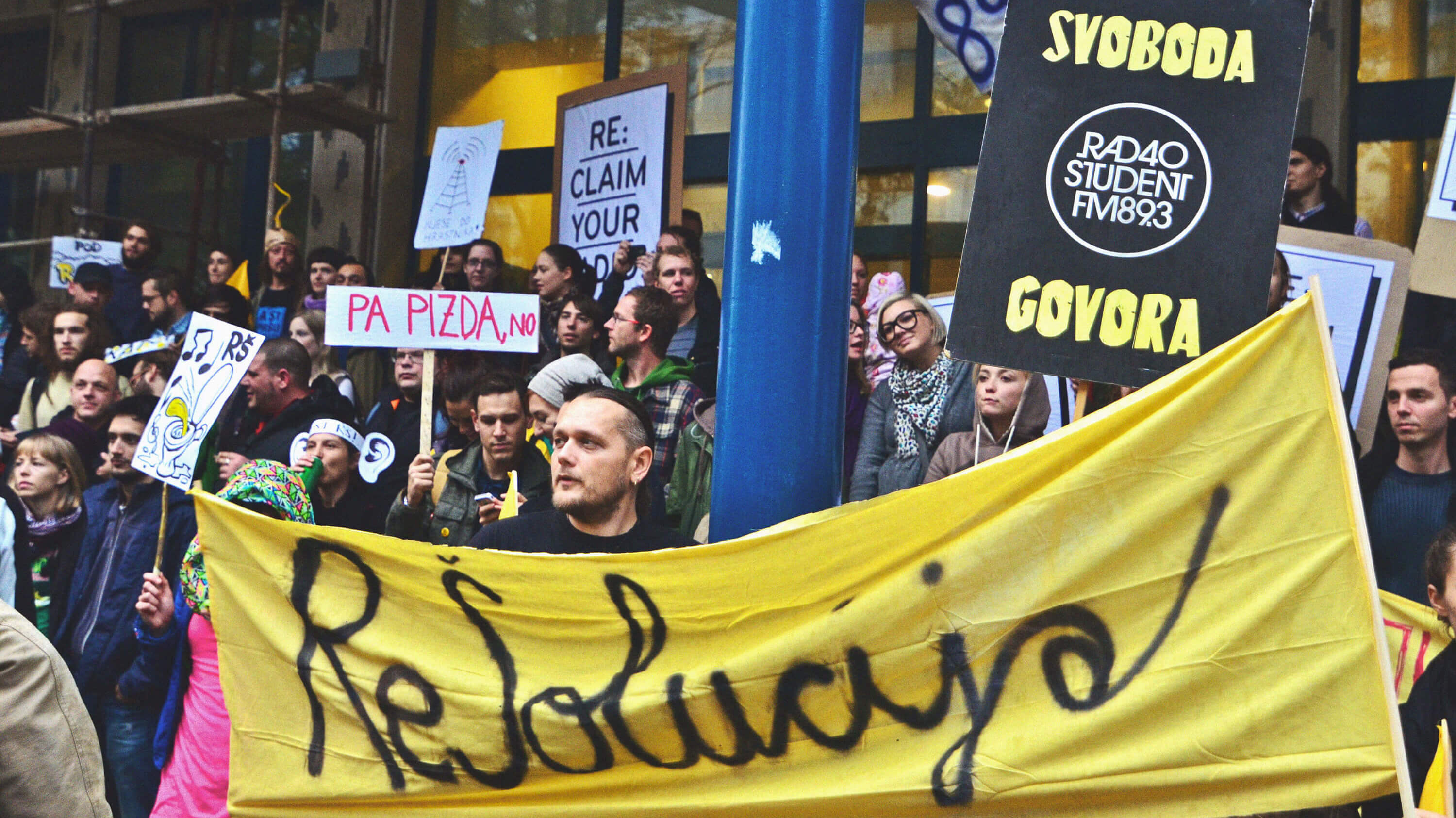 Radio Student is a cult alternative radio station. Through its programme it promotes the fundamental values of civil society and plays an active role in social engagement by rejecting traditional media approaches. Via the exploration of musical, cultural, economic and political alternatives, it enrichens the Slovenian media landscape in its own way. Its operation is and always has been heterogeneous due to the views and motivations of its producers.
In 2013, due to budgetary cuts, it was feared it would be restructured. We were asked to step in and find alternative means in funding Radio Student (the goal was €30-50K).
We successfully helped RS reach their donation goal through crowdfunding. Furthermore, we made a petition addressed to the government of Slovenia and municipality of Ljubljana, demanding sustainable solutions in funding RS, which is was not only proven feasible by our campaign, and that there is a tangible need and support for alternative culture in Slovenia. 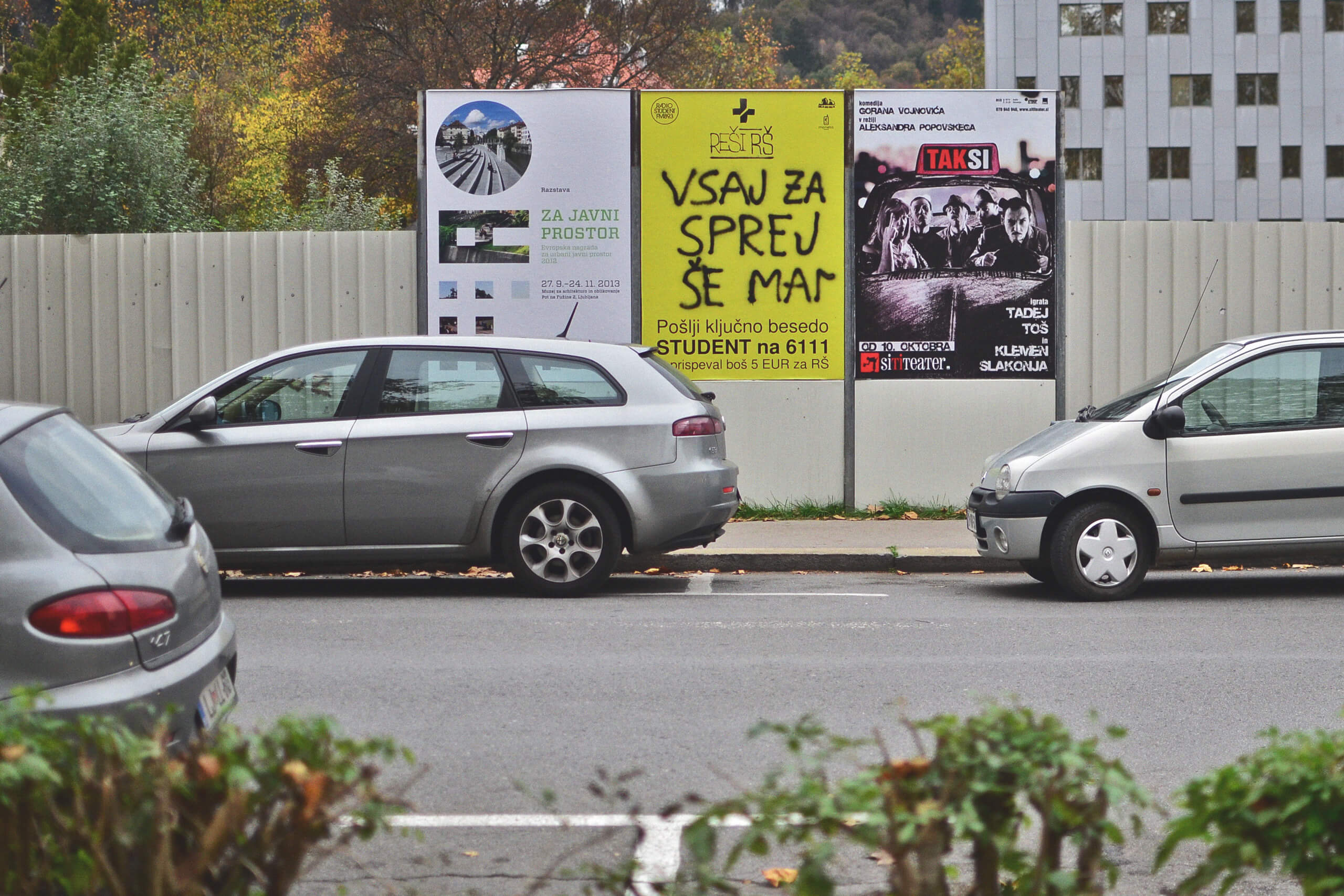 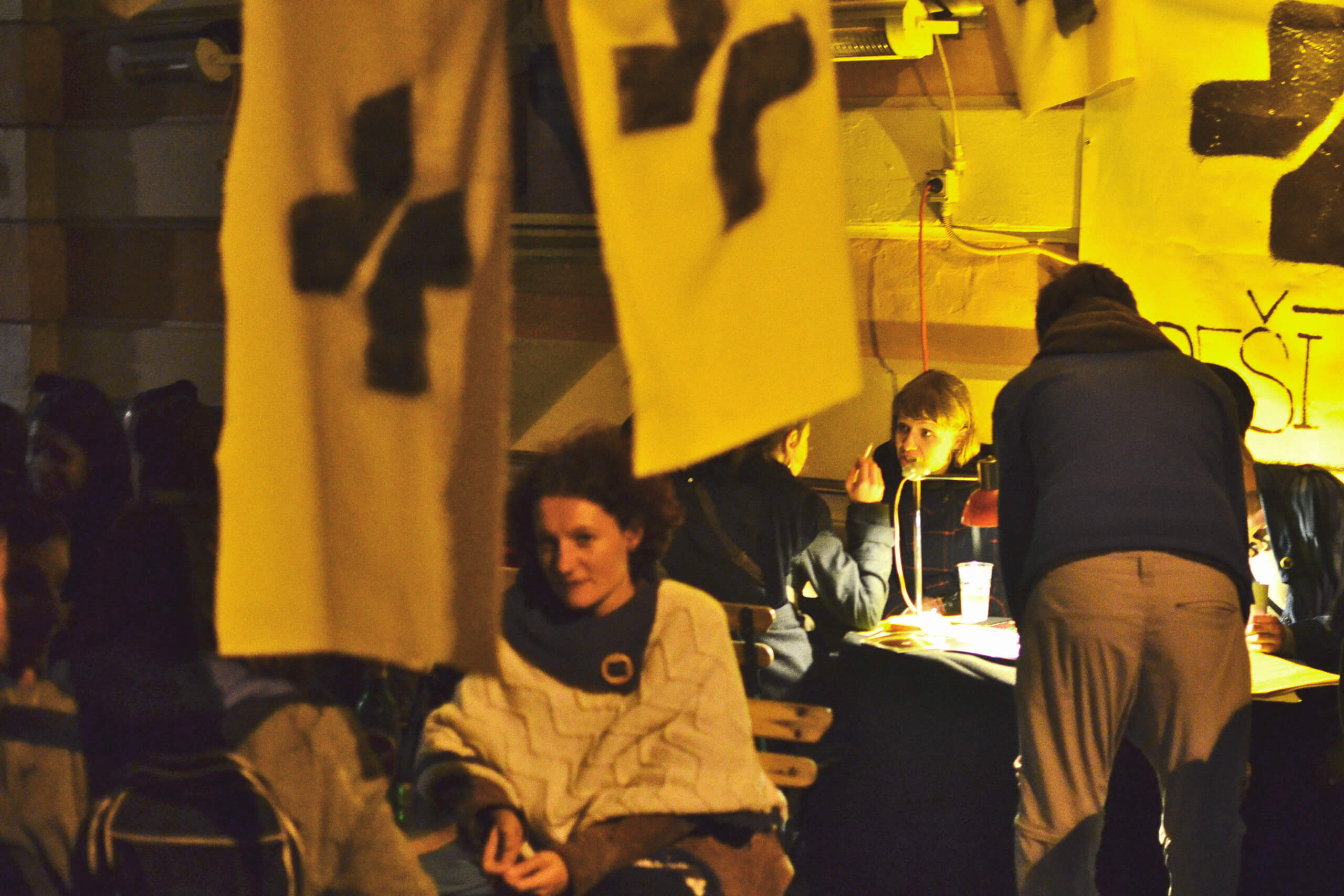 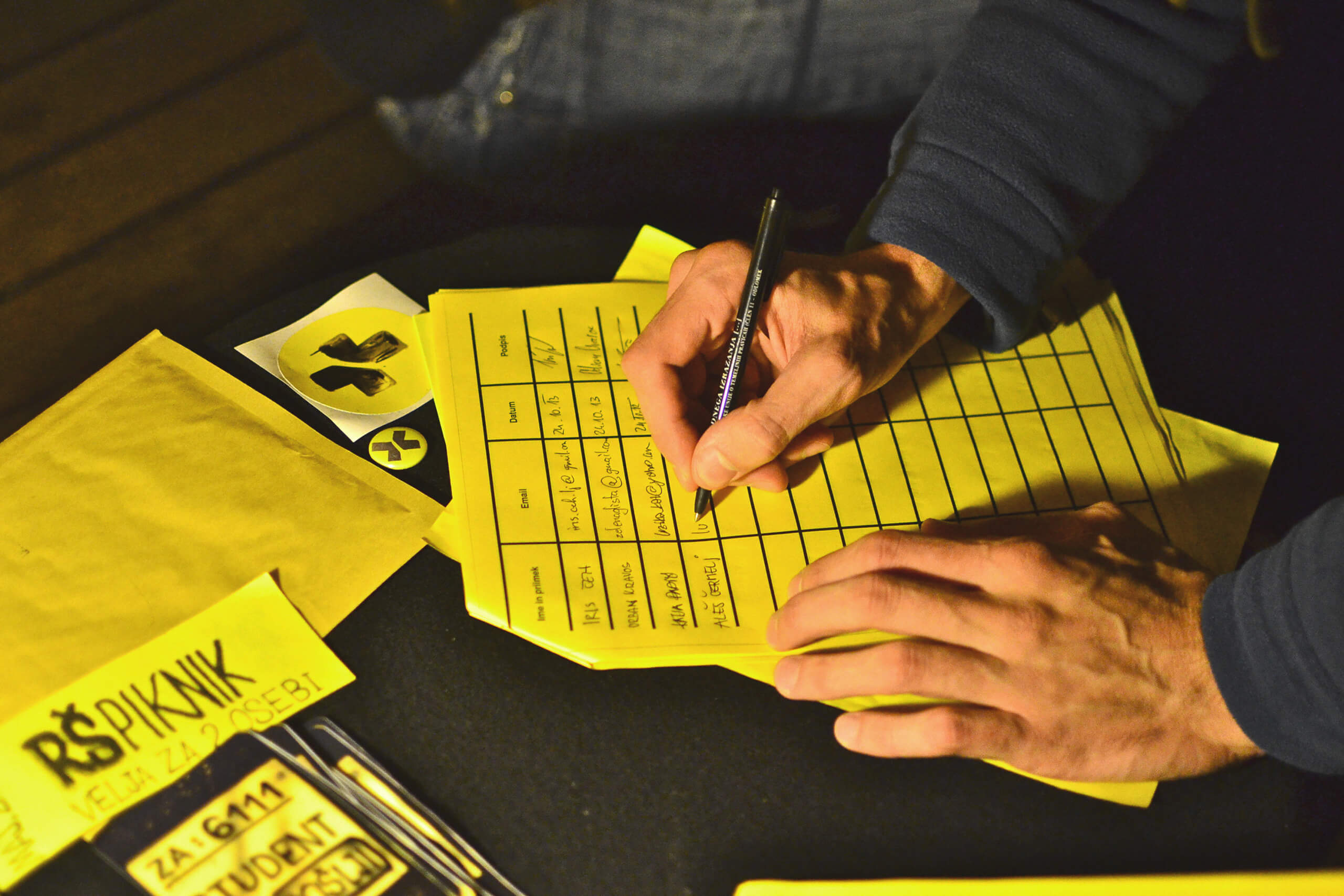 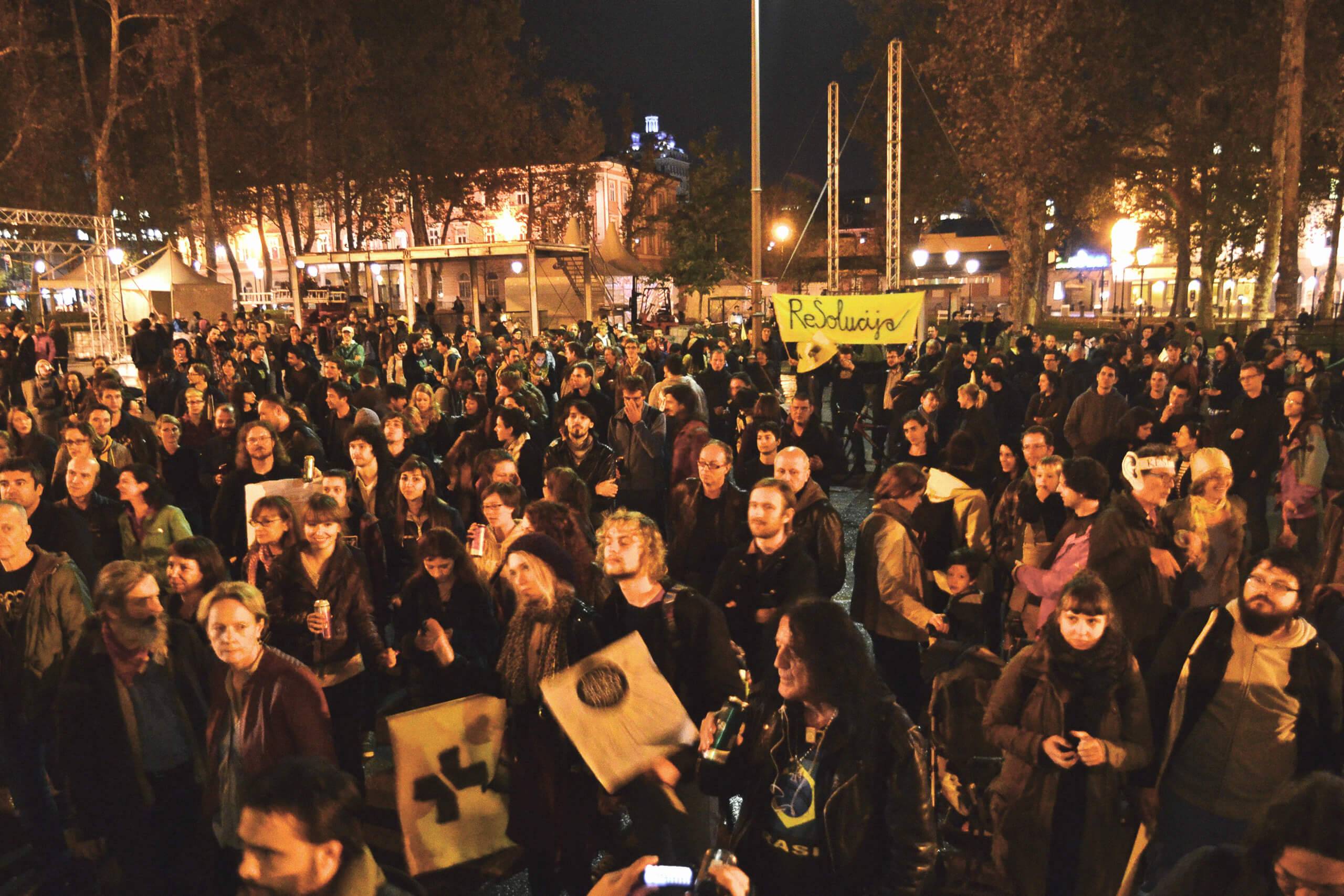 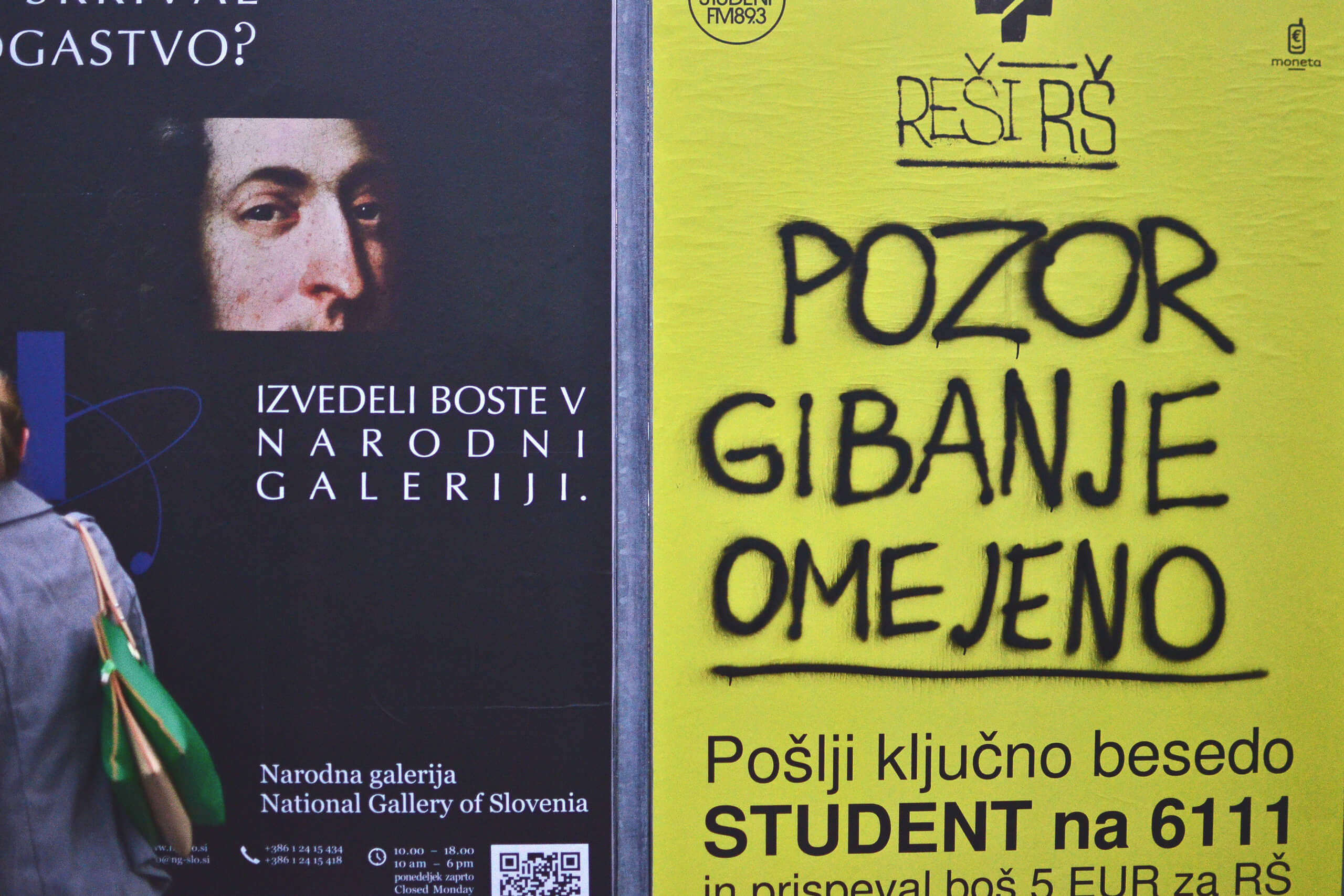 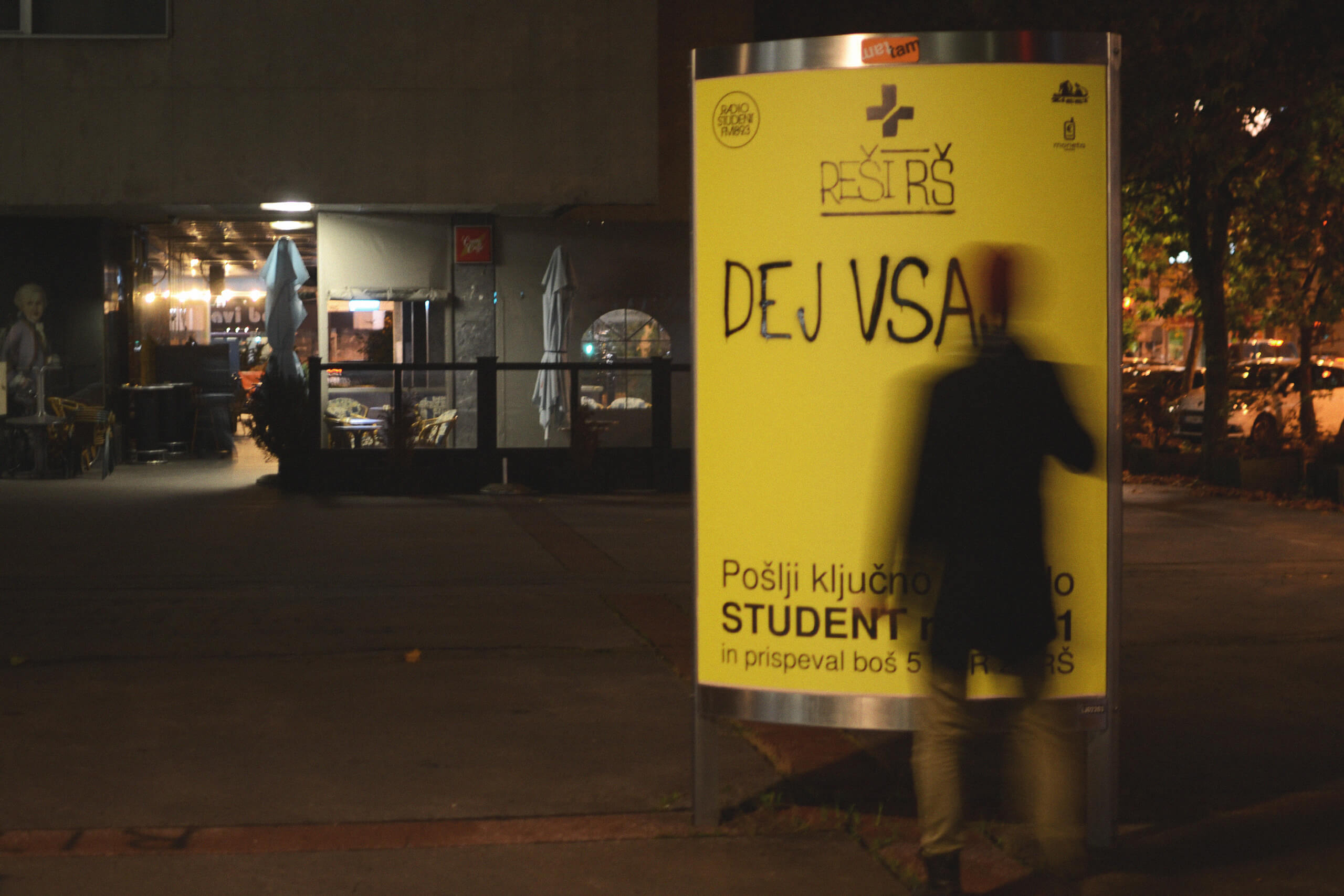 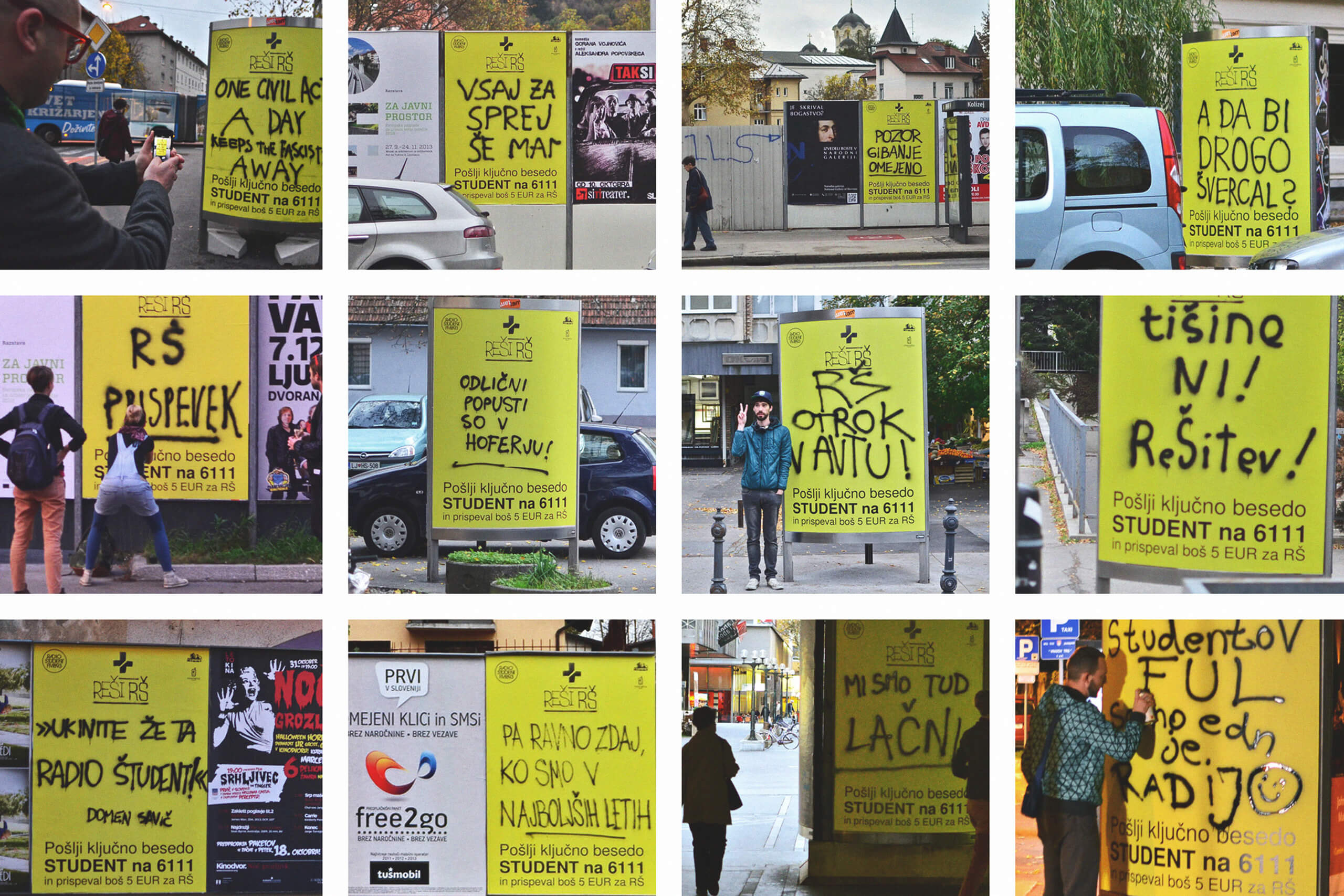